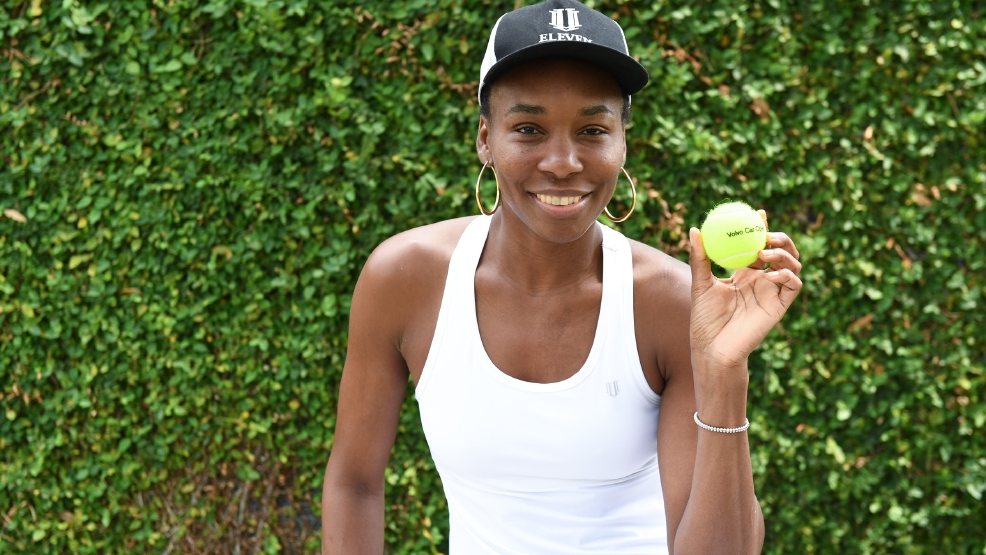 After Good Runs in Miami, Williams and Wozniacki Segue into Charleston

Charleston, SC -- Past champions Venus Williams and Caroline Wozniacki are set to take the courts on Wednesday after their strong runs in Miami this past week.

Both Williams and Wozniacki have yet to claim titles this year, but they are feeling rejuvenated this season as they have found their form.

36-year-old Williams, who won this tournament 13 years ago, is playing with the energy of a teenager, the very same level of tennis that won her seven Grand Slams between 2000 and 2008.

"For me, I'm looking at it from a standpoint of how can I get better," said Williams recently.

The No. 3 seed will kick off her campaign against Laura Siegemund and Lesia Tsurenko.

2011 tournament champion Wozniacki is slowly making her way back to the top of the rankings after she nearly fell out of the top 100 last year. Coming off a great run in Miami where she lost to Johanna Konta in the finals, the Dane will aim to pick up from where she left off in Miami and continue playing good tennis.

"I think I'm just going to keep my head down and just keep working hard and keep playing, and then I think everything will hopefully come together and be fine," said Wozniacki.

The No. 5 seed opens against Annika Beck in the night match.

Also taking the courts today is top seed Madison Keys, who will be playing her third match of the season after being sidelined for five months due to surgery on her left wrist. She