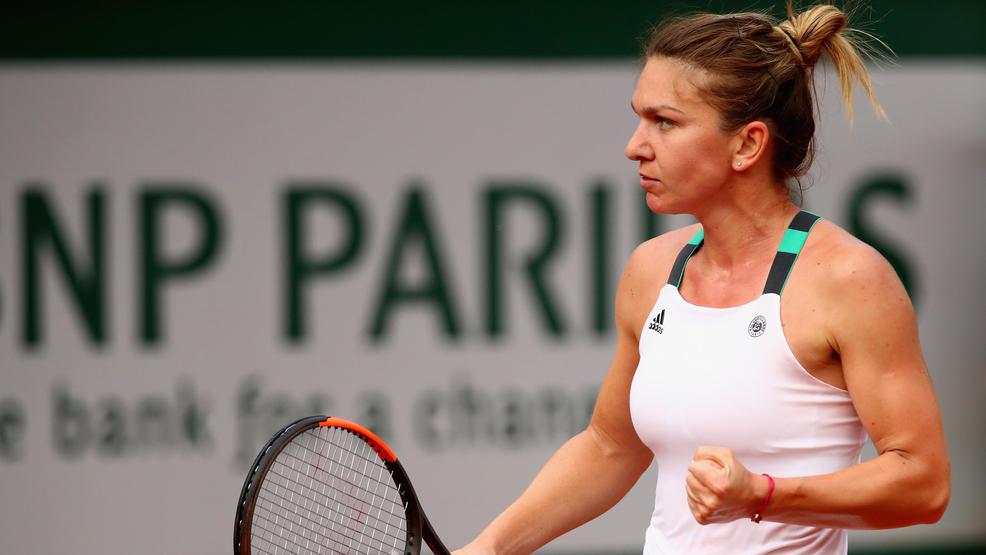 Experience vs Youth in Final: Can Halep Seize the Moment over Ostepenko?

So much is at stake in this women's final as both ladies are vying for their first Grand Slam title. Question is: does experience trump youth? Or does it really matter? A lot of people might think it does count but some, like rising star Naomi Osaka, might not think it's necessarily true as she said this after her losing to Madison Keys in the well-fourth third round match of the 2016 U.S. Open: "If you're good enough, it shouldn't really matter."

Halep, who recently found her groove back in Madrid, came into the tournament as the outside favorite. The ankle injury she picked up in Rome hasn't been an issue as she's moving exceptionally well. After cruising in the first five rounds, the No. 3 faced elimination in the semifinals against Elina Svitolina as she trailed a set and 1-5. But somehow she rose from the brink of defeat and here she is, one win away from her first Grand Slam title and a World No. 1 WTA ranking

Ostapenko, on the other hand, is unseeded. After reaching the final of Volvo Car Open where she lost to Daria Kasatkina in the first leg of the Road to Roland Garros, she had some sort of let down. She lost in the qualifying round in Madrid, and lost in the second round of Rome a few weeks ago. She was not on the radar coming into Roland Garros and just out of nowhere, she found herself in her first quarterfinals of a Slam, where she rallied back from a set down against former World No. 1 Caroline Wozniacki. In her semis, she took the racquet from Timea Bacsinszky as she controlled the match from the get go.

So now the question is who will close the deal on Paris's red clay. A Grand Slam final is a different beast and Halep knows all about it as she lost to Maria Sharapova in the final of 2014 Roland Garros.