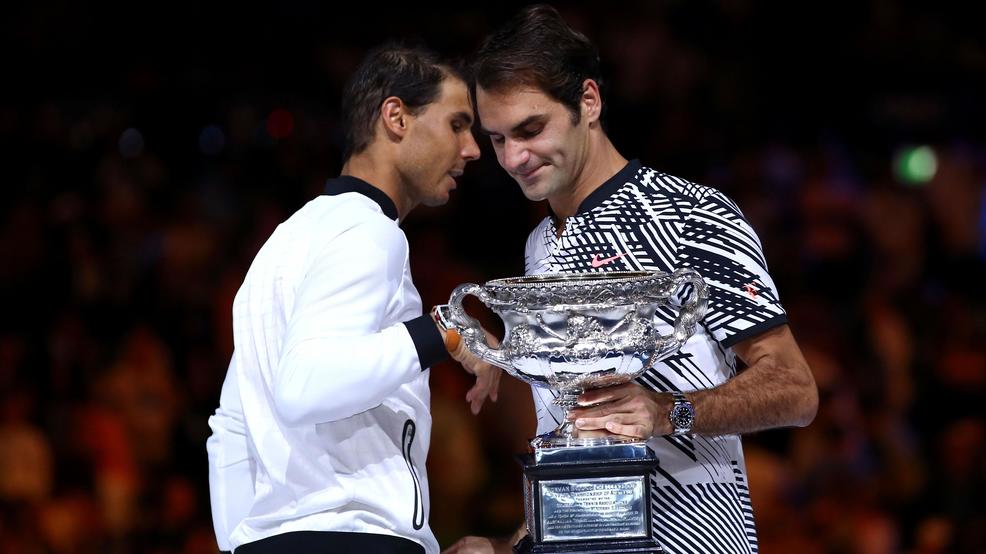 The 2017 season was full of unforgettable matches, but there were a few that stood above the rest. Roger Federer and Rafael Nadal renewed their rivalry, Grigor Dimotrov fully came of age, Venus Williams rolled back the years, and Petra Kvitova made a brave return to the tour after a horrific knife attack by an intruder.

Tennis Channel asked you the fans to vote for your favorite match of 2017, and the votes are in. Unsurprisingly, the Federer v Nadal Australian Open final match won an overwhelming 41% of the votes.

The three best matches will air on Tennis Channel on December 31st to ring in the new year. See below:

Watch the matches on Tennis Channel