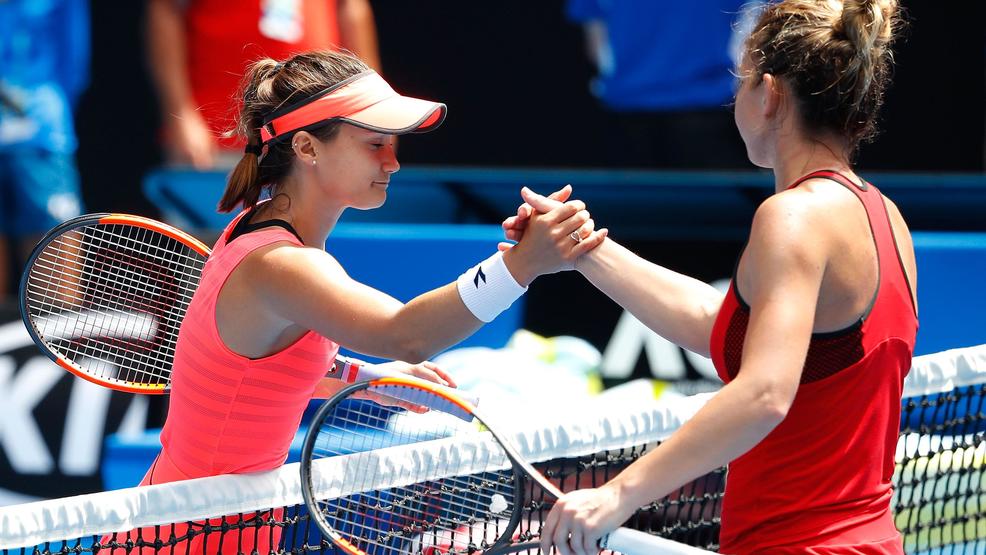 World No. 1 Simona Halep came from the brink of defeat to survive inspired American Lauren Davis in an epic third-round match of the Australian Open on Saturday. The two players went toe-to-toe in a battle that took over three-and-a-half hours.

After splitting the first two sets, the two players played a third-set thriller that was ovation-worthy. Down 10-11, 0-40 in the third set, Halep clawed her way back to win the game, erasing three match points. After the 22nd game, the American as took a medical timeout because her toenail was falling off.

"My muscles are gone. I don't know how my ankle is because I can't feel it any more."