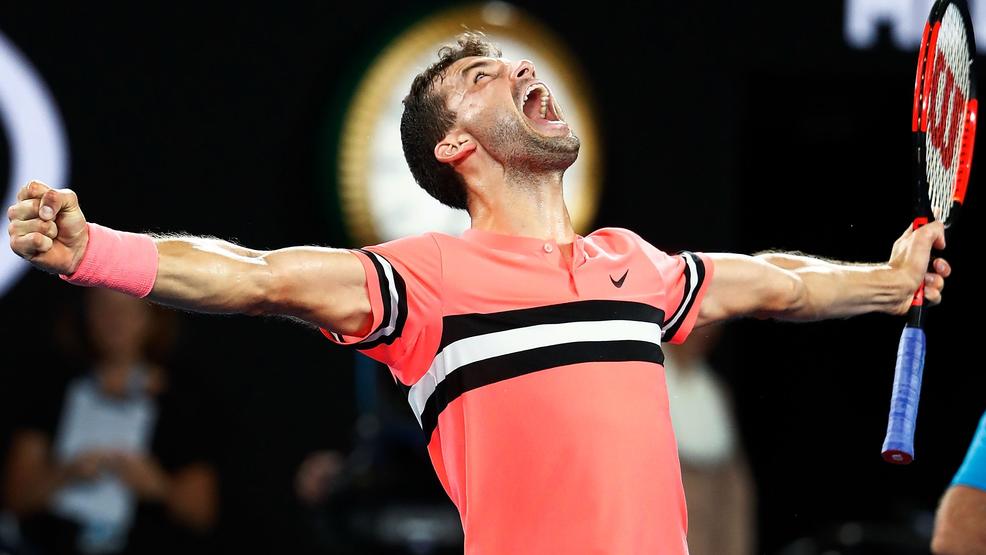 Temperatures hit over 100 degrees for the second straight day as the 2018 edition of the Australian Open reached the third round. Grigor Dimitrov, Elina Svitolina, and the Bryan Brothers were among day five's winners.