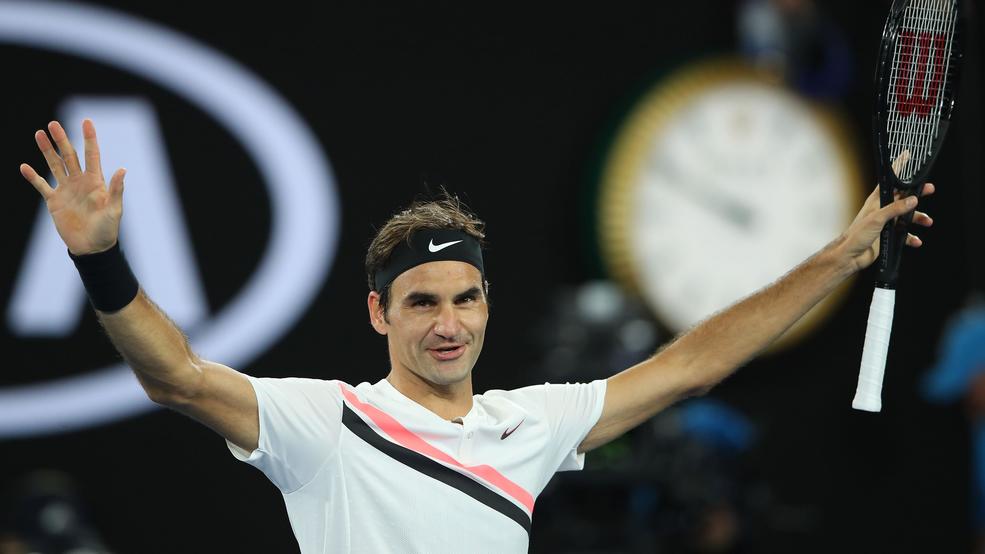 The 2018 edition of the Australian Open reached the busines end as the Opening Slam of the year entered its second week in Melbourne. Roger Federer and Tomas Berdych advanced to the elite eight, while Dominic Thiem lost to unseeded Tennys Sandgren.