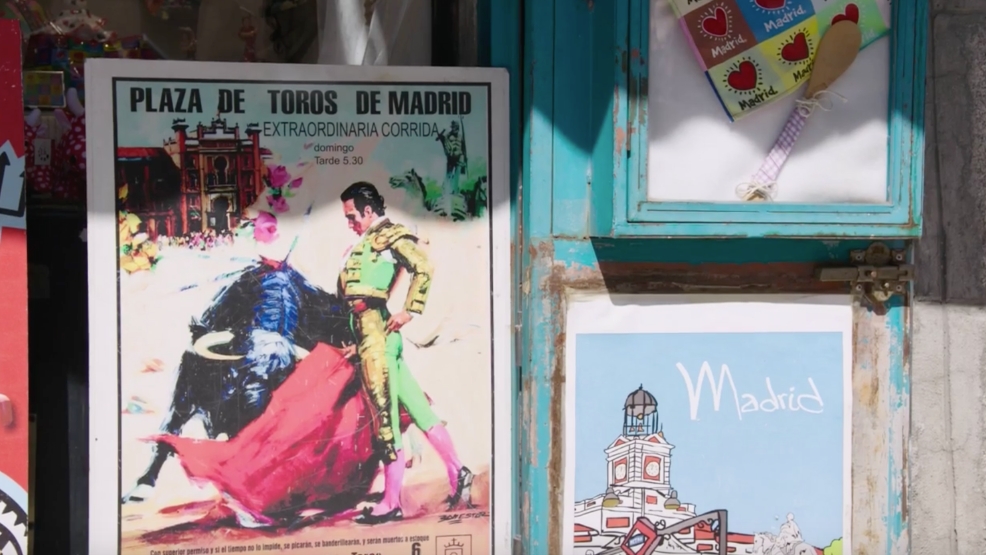 Experience the Culture of Madrid

Explore Madrid's cultural and artistic heritage. The capital of Spain, Madrid boasts a legacy of centuries of exciting history. The modern infrastructure hasn't replaced its historic charm, it's no wonder the city is the home of the headquarters of the World Tourism Organization.

One of Madrid's largest parks, Buen Retiro Park was owned by the Spanish Royalty before it became public in the late 19th century.

Some of the park's gems:

Estanque del Retiro. A large artificial pond, is located close to northern entrance of the park.

The Paseo de la Argentina. Adorned with statues of kings from the Royal Palace carved in the 1700s.

Forest of Remembrance. A memorial monument to commemorate the 191 victims of the 11 March 2004 Madrid attacks.

This is one of the Gems of Madrid. It sits behind the Royal Palace. You can enjoy picnic or stroll around the grounds as you gaze at peacocks roaming about.

Fact: Named for the Moorish army that camped in the 12th century

Puerta del Sol (The Gate of the Sun)

The Home of Madrid's Annual New Year's Eve celebration, Puerta del Sol is the city's most famous and central square. It originated in the 15th century. In the middle of the square is the statue of King Carlos III, which was installed in 1997. The square also holds El Oso y El Madroño, a famous statue.

Located in the center of Madrid, Plaza Mayor is a popular tourist attraction. At the center of this famous square is a bronze statue of King Philips III, built in 1916 by Jean Boulogne and Pietro Tacca.