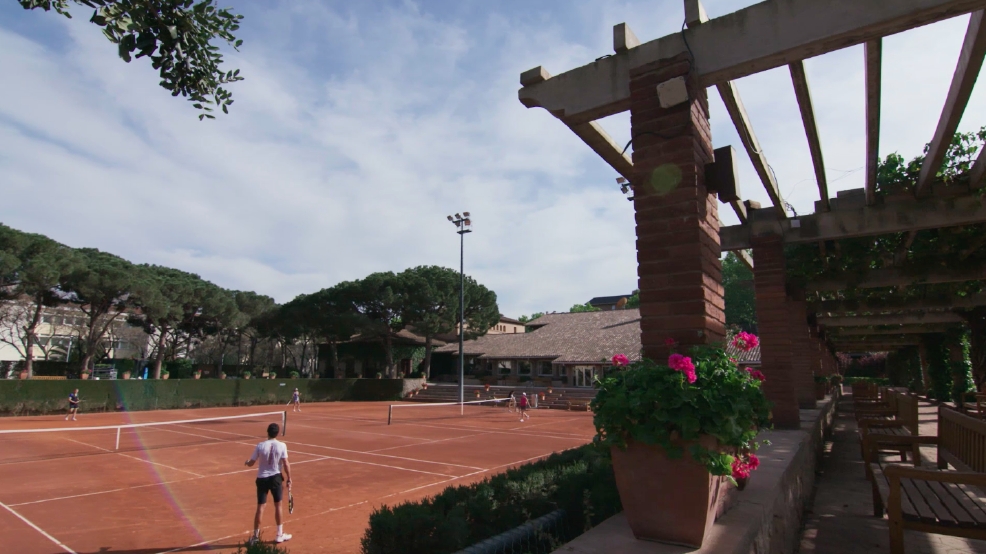 Welcome to the Real Club de Tenis Barcelona 1899, the home of the Barcelona Open. Founded in 1899, it is one of the most historical clubs in Spain. A private tennis club, it boasts 18 clay courts, including a stadium court with a capacity of 8,400 and show court for 2,000 spectators.

Since moving to Barcelona, Catalonia in 1953, the club has hosted the Barcelona Open since its first edition. The club has also hosted Davis Cup ties over the years.

Location: It's located in Barcelona, Catalonia

Barcelona Open: Also known Trofeo Conde de Godó, or Open Banc Sabadell. An ATP World Tour 500 event, it is the oldest tennis tournament in Spain and one of the of the most prestigious clay court tournaments on the circuit. The first edition took place in 1953.