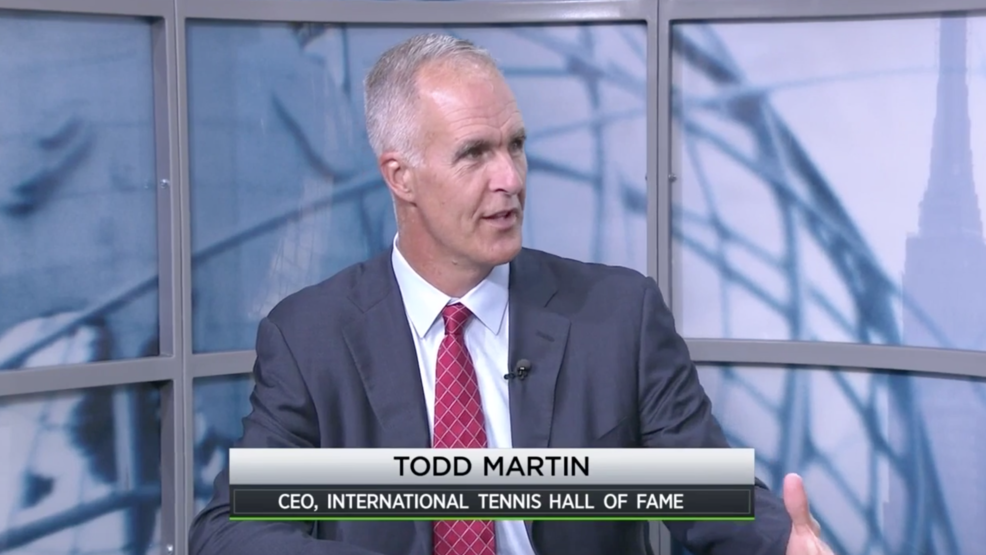 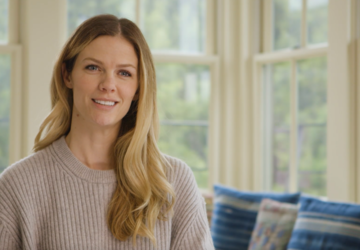 WATCH: ITHF Class of 2017 - How Roddick Met His Wife Brooklyn

Former world No. 1 Andy Roddick won his maiden Grand Slam in 2003, the last American man to win a Grand Slam. Roddick and his wife Brooklyn Decker, whom he wed in 2009, reflect on their key moments as a couple such as how they met, and also on the importa 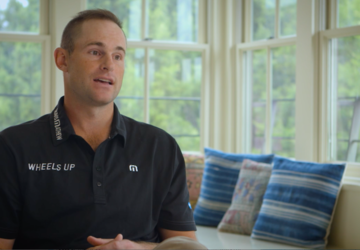 International Hall of Fame class of 2017 inductee Andy Roddick announced his dominance when he won his maiden Grand Slam at the 2003 U.S. Open. Armed with one of the best serves in the business, the American won 32 career titles and reached No. 1 in the AT 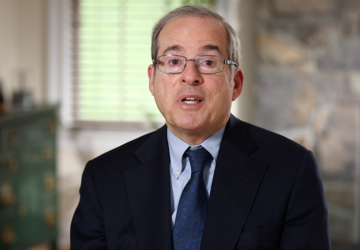 WATCH: ITHF Class of 2017 - How Steve Flink Fell in Love with Tennis

American journalist, author, and tennis historian Steve Flink is one of the sport's most astute reporters out there. A columnist for Tennis Channel, Flink reflects on his first memory of tennis and how he got his start as a tennis journalist.Watch video: 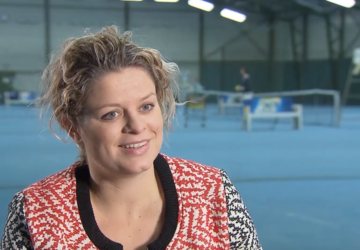 A 2017 International Hall of Fame inductee, tennis ace Kim Clijsters went into retirement in 2012. The 34-year-old Belgian burst onto the tennis scene in 1999, where she reached the fourth round at Wimbledon. The former world No. 1 Clijsters went on to win 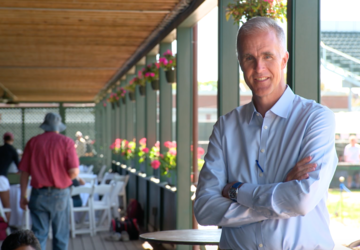 Former world No.4 Todd Martin quietly made his mark on the game during an extremely competitive era of American tennis. Despite missing out on Grand Slam glory, the two-time Grand Slam finalist consistently went toe-to-toe with some of tennis's legendary f 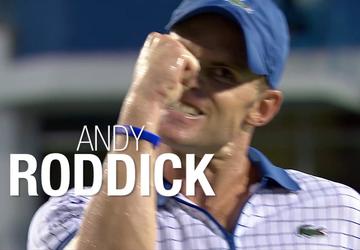 Grand Slam winner and former world No. 1 Andy Roddick doesn't have many regrets as he fulfilled most of his tennis goals: winning U.S. Open, becoming No. 1, and winning Davis Cup. However, the one he did not fulfill before going into retirement was winning 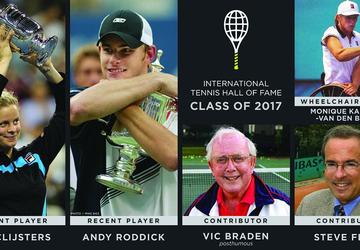 Induction into the International Tennis Hall of Fame is the ultimate recognition of accomplishment in tennis. Many of the inductees have earned a place through their talent, determination, and superior achievements. Others for their major contributions to 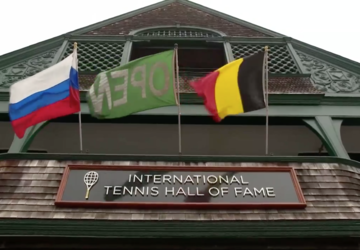 The International Tennis Hall of Fame induction ceremony for the class of 2017 is fast approaching. This year's inductees will include the 2003 US Open and 2007 Davis Cup champion, Andy Roddick, along with four-time major champion, Kim Clijsters. These two 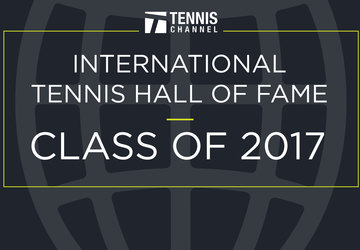 About Hall of Fame and Induction Ceremony

Induction into the International Tennis Hall of Fame is the ultimate recognition of accomplishment in tennis. Many of the inductees have earned a place through their talent, determination, and superior achievements. Others for their major contributions to