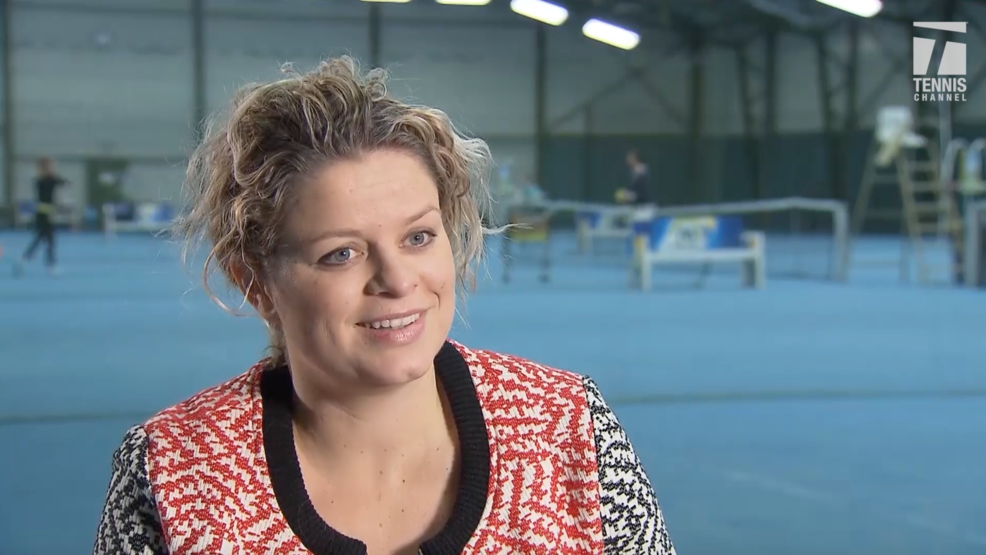 A 2017 International Hall of Fame inductee, tennis ace Kim Clijsters went into retirement in 2012. The 34-year-old Belgian burst onto the tennis scene in 1999, where she reached the fourth round at Wimbledon. The former world No. 1 Clijsters went on to win 41 career titles including four Grand Slam trophies. The now mother of three won her second Grand Slam at the U.S. Open in 2009 after giving birth to her first child in 2008.

About the International Tennis Hall of Fame

The Hall of Fame has been honoring the greatest athletes and contributors of the game since 1955. Currently, 252 individuals representing 23 nations have been honored with induction.