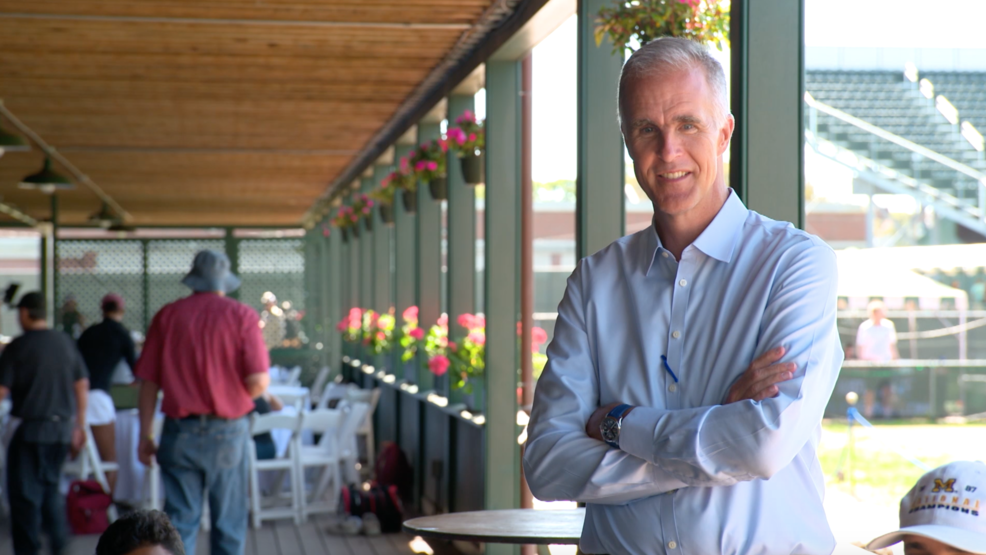 Former world No.4 Todd Martin quietly made his mark on the game during an extremely competitive era of American tennis. Despite missing out on Grand Slam glory, the two-time Grand Slam finalist consistently went toe-to-toe with some of tennis's legendary figures.

In this edition of TenniStory, watch Martin explain why he often refers to himself as the U.S. tennis's version of the 'fifth Beatle':