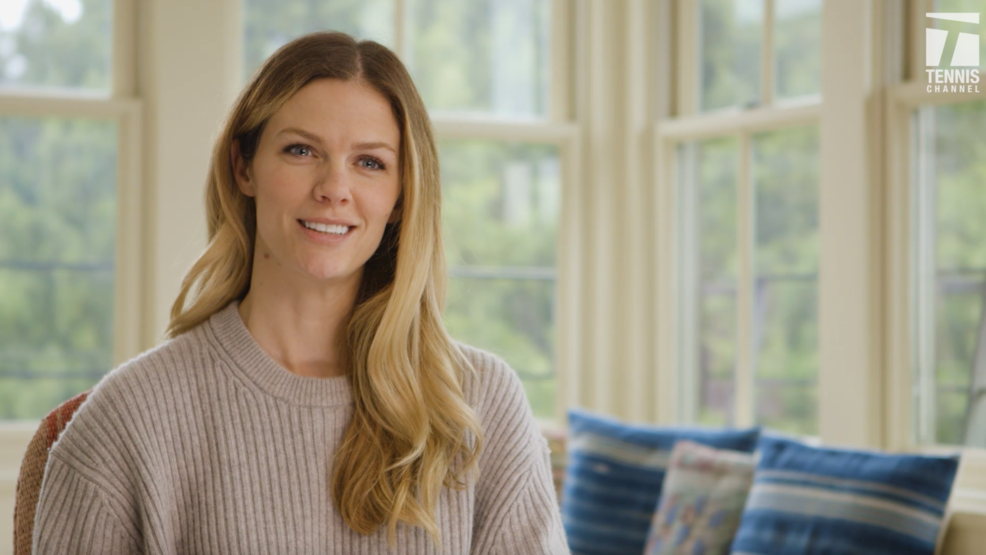 WATCH: ITHF Class of 2017 - How Roddick Met His Wife Brooklyn

Former world No. 1 Andy Roddick won his maiden Grand Slam in 2003, the last American man to win a Grand Slam. Roddick and his wife Brooklyn Decker, whom he wed in 2009, reflect on their key moments as a couple such as how they met, and also on the importance of philanthropy.

About the International Tennis Hall of Fame

The Hall of Fame has been honoring the greatest athletes and contributors of the game since 1955. Currently, 252 individuals representing 23 nations have been honored with induction.