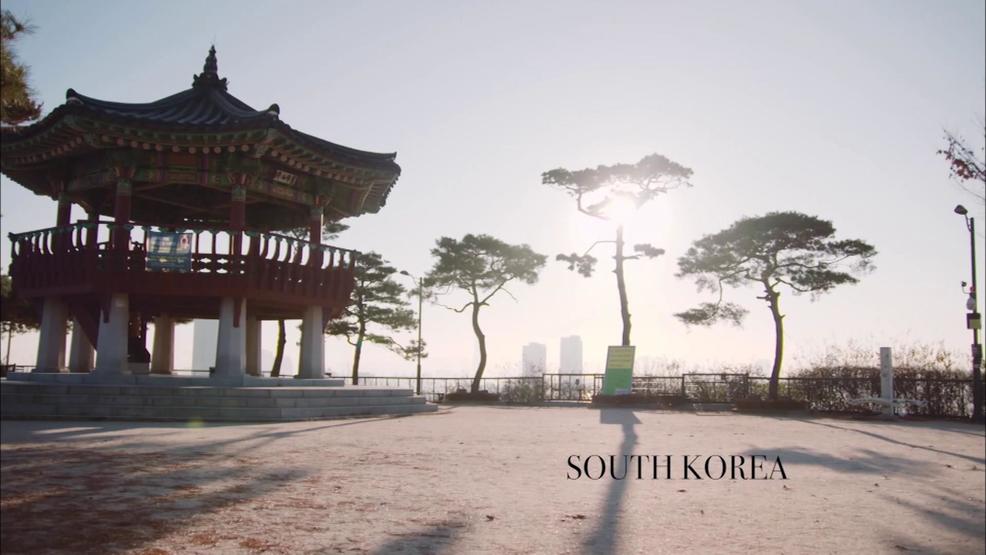 The sounds of a professional tennis match are unmistakable: the pop of the ball off the strings, the intonations of a chair umpire, the crowd cheering in the stands.

South Korea’s Duckhee Lee, a 19-year-old who rose to a career-high rank of No. 130 in the world earlier this year, hears nothing. Born completely deaf, he relies on his eye sight and anticipation skills on the court to compensate for his disability.

“Because I’ve never heard before, I can’t imagine how I would play if I could,” Lee says. “Deafness is a part

of my tennis life. It sometimes gives me disadvantages, but it has never discouraged me.”

Doctors diagnosed Lee as deaf when his mother brought him in for testing as a toddler. As he grew up, his parents, Park Mi-ja and Lee Sang-jin, taught their firstborn son to read lips instead of teaching him sign language. They withdrew him from his school for the deaf around the time he started grade school in an effort to fully immerse him in the hearing world.

When they considered athletic options for Lee, his parents quickly crossed team sports off the list—

communication would be too difficult. Tennis seemed like an option not only for its individual nature, but also for its professional possibilities. The inability to hear and speak clearly limited Lee’s longterm job prospects in South Korea. If he had athletic talent, tennis could become his livelihood.

“It was really fun, and also the first time that I became so competitive that I did not want to lose to anyone,” Lee says, recounting his first tennis experience as a 7-year-old. “Since that day, I feel really happy and excited when I step on the court. When I grab the racquet, I feel confident.”

It wasn’t long before Lee was dominating the South Korean junior tennis circuit. Even as he rose to No. 3 in the world in the ITF junior rankings, some coaches and contemporaries doubted he could succeed in the pros without the help of auditory cues. Hearing the ball contact the opponent’s strings can enhance reaction time, trigger a split step and inform the kind of spin at play.

Slowly and steadily, Lee has proven his doubters wrong. He played his first event on the ITF Pro Circuit when he was 14, and has won 10 titles. He’s also experienced success on the ATP Challenger Tour, reaching six quarterfinals and one semifinal this year, notching wins over established players like Vasek Pospisil, Dudi Sela and Lukas Rosol.

Lee is still looking for his first ATP tour-level win, but remains focused on his goals of breaking into the Top 100, capturing an ATP Challenger title and earning direct entry into a Grand Slam.

“I’ve been confident in myself since I decided to be a tennis player,” says Lee, who reached the final round of qualifying at the Australian Open. “Now it is time to challenge for a higher level.”

But for the fans he sees cheering him on from the stands, he has one request: “I hope that they recognize me as just the player Duckhee Lee, rather than a player with a hearing problem.”