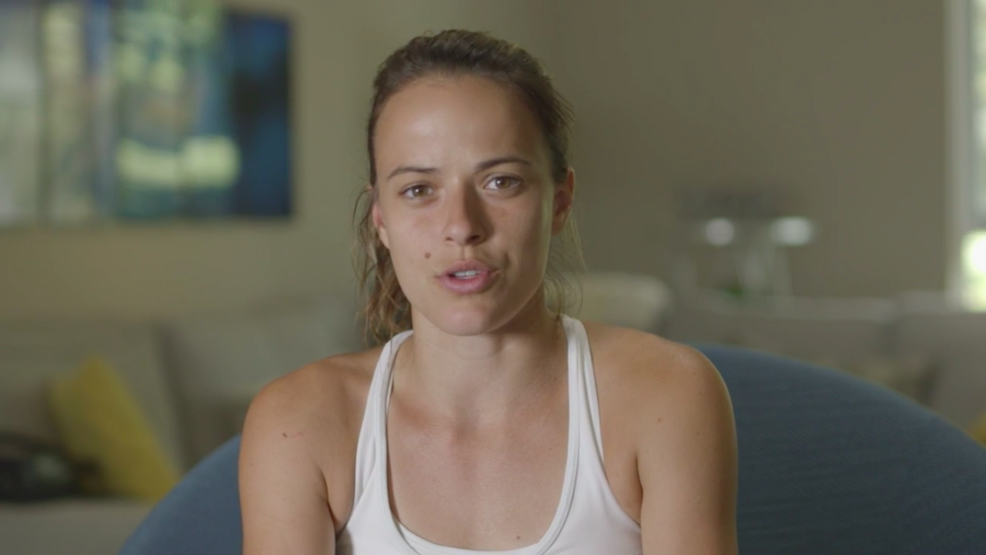 Blog: Nicole Gibbs on the Actual Costs of Financing a Pro Tennis Career

Many people don’t realize that in tennis, unlike team sports, players are responsible for all training, travel, and other expenses incurred throughout the season. While there are a few “perks” consistently offered by events of a certain caliber, the majority of coaching costs, air travel, hotel stays, and meals are the athlete’s sole responsibility. In my case, I would estimate my annual expenditure to exceed $200,000, despite constant efforts to cut corners and costs. No worries if I’m not winning much for a while, huh?

Beginning with hotel rooms, only WTA level events and slams provide per diem or free hotel nights. At an ITF level event, no hotel nights are covered, though occasionally “housing” options are available where you can opt to stay in a stranger’s home for free. While nearly no one feels particularly comfortable with the latter option, many find it to be the only way to make ends meet at these low prize money events.

At WTA qualifying events, two nights at the hotel are covered plus an extra for each additional day you remain in competition. For the main draw, you are entitled to a minimum of five nights--up from four in previous years--while the qualifying allowance has remained unchanged. Certain events, like Indian Wells and Miami, offer much sweeter hotel deals (ten nights free for main draw, two for qualifying), but for the most part we budget for the two for qualifying, five for main draw structure.

If you’re like me, you’re asking yourself why players competing in the main draw, where there is more prize money and more ranking points, receive more help from tournaments. When you consider the disparity in payout for first round qualifying and first round main draw—in the case of Roland Garros, €3500 vs €30,000—the per diem structure appears all the more alarming.

So, when Roland Garros tells me that they cannot offer me transport to/from the three bedroom apartment I found via AirBNB for me, my coach, and my father for under $200USD/night (cited reason, location is 10.5km from site and their limit is 7km), I feel justified in my frustration. Qualifiers are disproportionately backed into an economic corner, and have to sacrifice convenience for affordability. Most fans know that tennis is an expensive sport with significant financial barriers to entry, however, many do not realize that the financial constraints significantly affect even those players within the top 200 in the world. While I strongly appreciate efforts to increase main draw prize money in ITF and WTA events, I feel that parity between qualifying and main draw athletes should become a priority. To that end, I feel that increases in tournament funding should be directed at defraying travel costs for all athletes (see AusOpen $2500AUD travel check) rather than to increasing payouts for tournament winners.

But that’s just me.