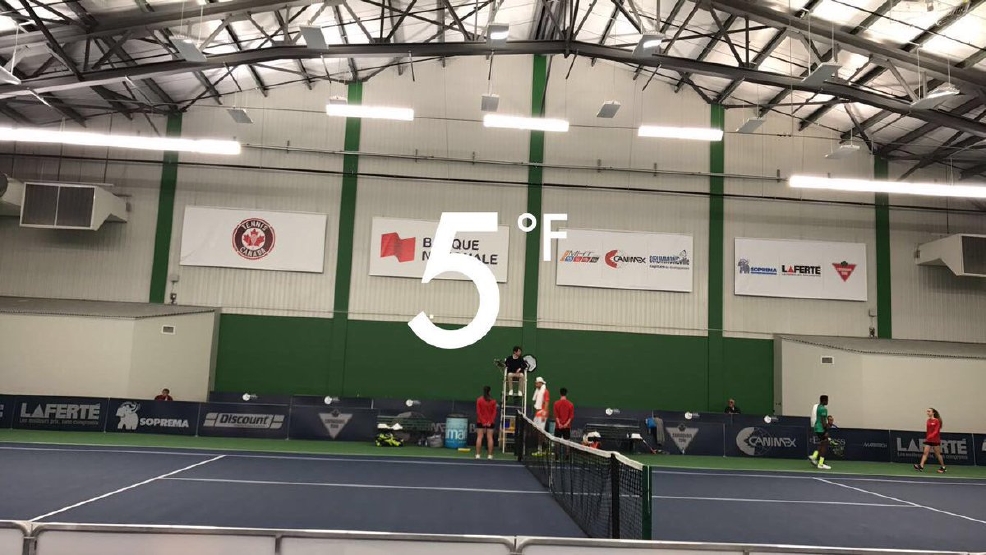 So, thankfully I snuck into the Indian Wells qualifying draw. I was the last person in and drew Julien Benneteau in the first round. It was my first singles match since the dead rubber of our last Davis Cup tie in Melbourne and only my second since the Australian Open. I definitely started a little nervously and got broken in the first game and lost the set 6-4. I settled in but lost the second set in a tie break. It was nice to be back on the singles court.

Following my match I made the decision to end the relationship with my coach, Joe. He had been with me since the end of September last year and we had some good weeks, but I felt like there was something missing and decided that I would start the process to find someone else moving forward.

I spent my last three days in the desert training with Lleyton and Alex De Minaur. Lleyton has always been very supportive - when he was playing, we played doubles together and now as Davis Cup captain. I also managed to sneak one quick round of golf in before I left.

So I'm now in Drummondville, Canada. I landed last night at midnight to a chilly -15 degrees Celsius. I'm still not good with Fahrenheit so I'll let you all work that out, but it's ridiculously cold and a huge contrast coming from California.

I'll play singles and doubles here this week starting Tuesday. I play a qualifier, so I'm not sure who that will be yet. I'll be sure to keep you all updated with how the week is going. Thanks for reading and for all the support.