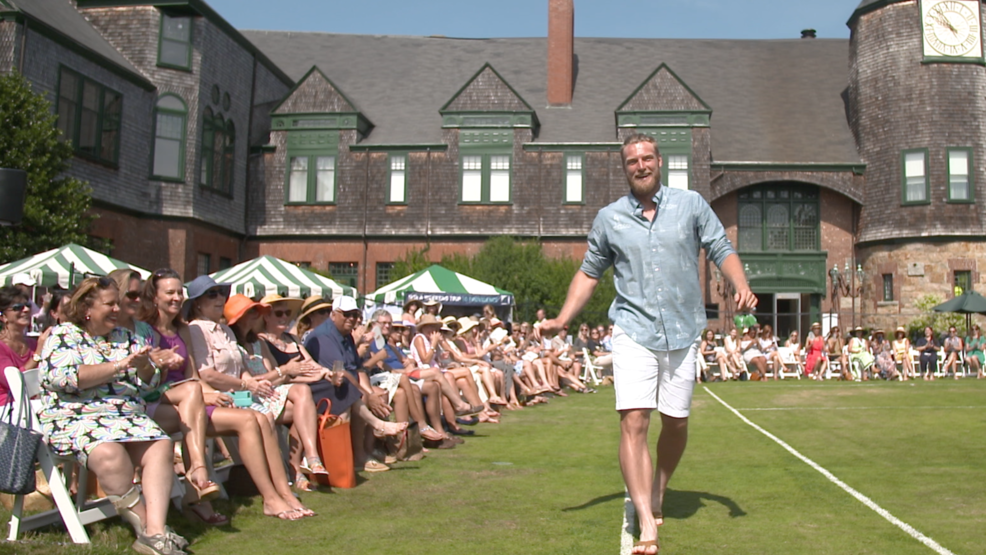 The grass court season is done now that Newport is over. It's been a good swing for me overall which helped build my ranking up again. Last week, in Newport, I qualified and won my first round before losing to eventual champion John Isner. In doubles it was a semi final run with Leander Paes.

Newport is a special week on the tennis calendar. It's the home of the International Tennis Hall of Fame and over the finals weekend they induct the newest members. So, understandably at times, the tennis plays second fiddle to that.

I had a fun week. I took part in a sponsors fashion show which took me well out of my comfort zone. There was also a player party on a rooftop as well as a boat ride around the harbour. Newport is definitely one of my favorite stops on the calendar.

Sunday night I joined the Washington Kastles for a World Team Tennis match in Philadelphia. I was a late call-up but will join the team again next Sunday for the last three matches of the season.

It's been a long run of tournaments and my coach Billy and I have decided it is best to take this week off from tournaments. I'm on my way to Tampa for five or six days. I will take a couple days off from tennis and hit the golf course before starting to hit again towards the end of the week. My next tournament will be Aptos in two weeks' time.