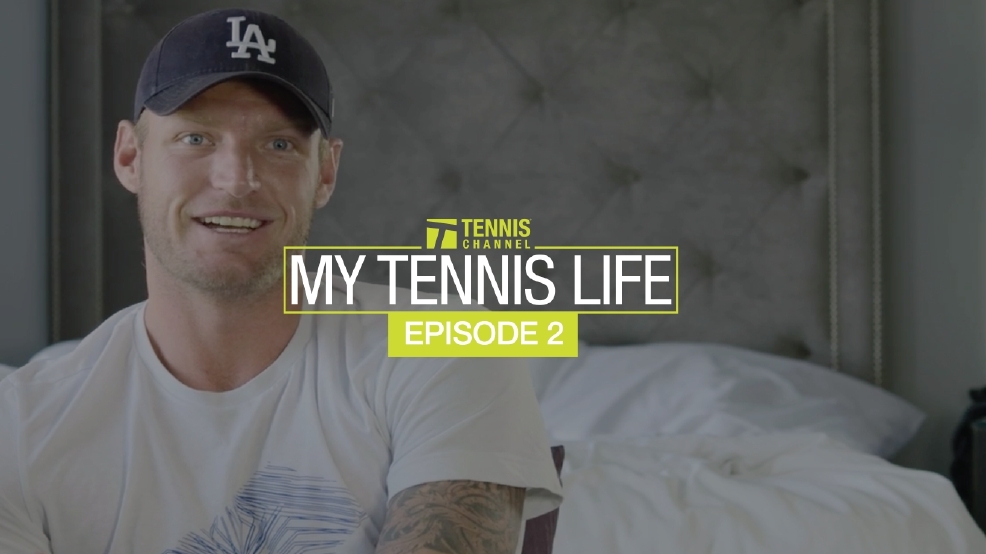 Nicknamed “Grothy,” Sam Groth is a professional Australian tennis player who started playing tennis at the age of ten. He grew up idolizing Australian tennis stars Pat Rafter and Mark Philippoussis. In 2011, he switched sports to play Aussie Rules football for the Vermont Eagles in Melbourne, but switched back to tennis in 2012. In 2015, Sam received a Newcombe Medal, an award given annually to Australia’s most outstanding player. In August 2015, he reached his highest ATP singles ranking of No.53. When not playing tennis, He enjoys watching most sports, movies, and listening to music.