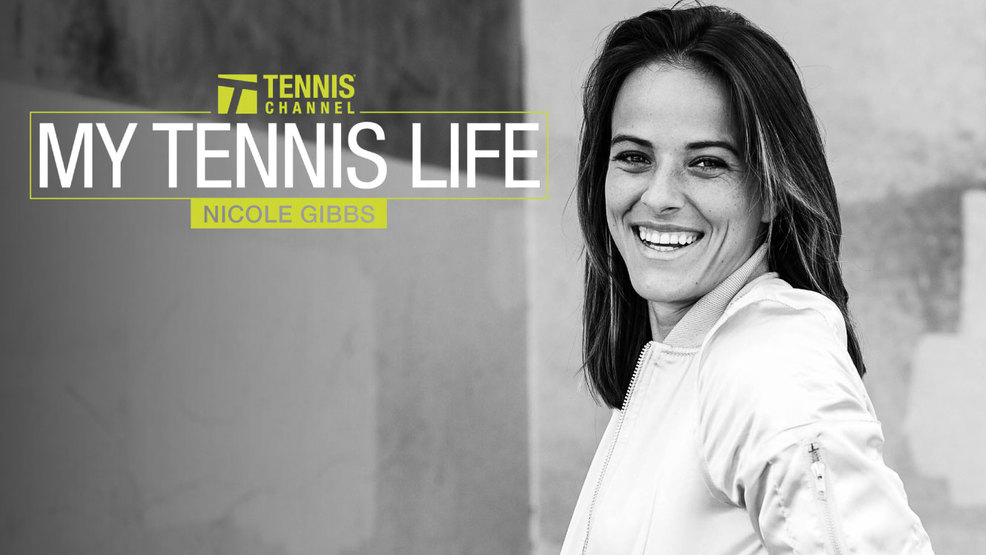 This week I’m posting from Tyler, Texas, a small city about 2 hours east of Dallas, where this week’s USTA Pro Circuit event is being held. I got off to a somewhat inauspicious start in Macon last week, losing in my first round to Danielle Collins. However, there were some challenges in the week leading up to the event that had set my expectations fairly low for that match. About three days before leaving for Macon, my coach of two and a half years and I decided to split. The decision was a difficult one, but extremely mutual, with both of us feeling that we had gleaned what we could from the partnership. It made for a sad week, but I believe the decision was the right one for both of us. In the interest of normalizing the situation, I went to Macon as planned, but, in retrospect, it probably would have been sensible to take another week to reset and process the transition.

After Macon, I flew back to LA where Clay Thompson, a former UCLA standout and a close friend of mine, graciously offered to help me with my game. We put in three great practice days at home, and, after some coaxing, I convinced him to join me for this week’s event. In addition to being a super fun person to be around, I’ve enjoyed his fresh perspective and insights into the game. He also used to play on my dad’s high school tennis team, so he feels like a really natural addition to the team.

While I’m sad to leave behind an exciting and meaningful chapter with Roger, I’m excited by the possibility of bringing in some new perspective. Change is never easy, so I am being patient with myself, but I do feel that I’ve made significant strides in the past week. With Clay on board, I’m feeling a renewed sense of motivation and desire to finish this season on my terms. Hopefully Texas treats me well.