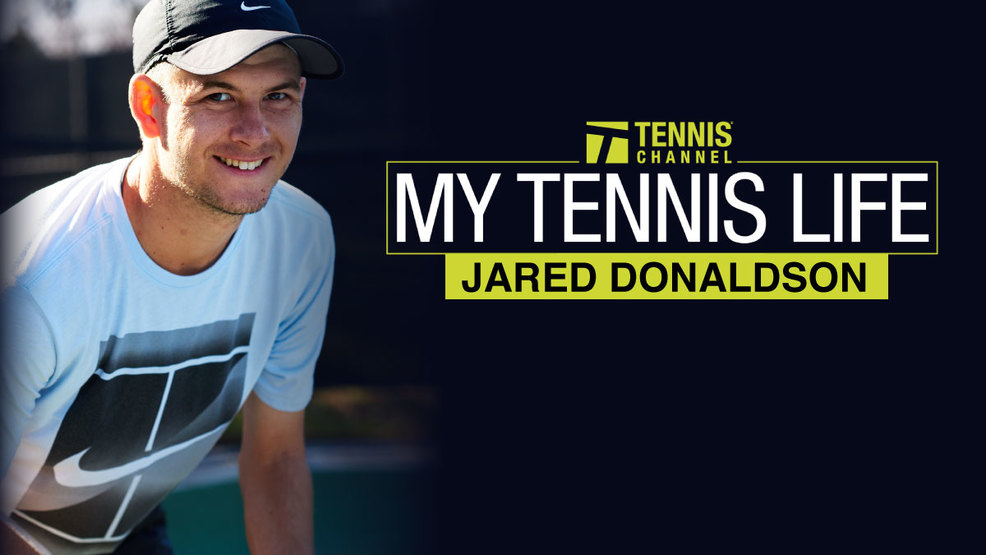 About My Tennis Life Series:
Season 2 of My Tennis Life follows Jared Donaldson and Lucie Safarova to give an inside look at what happens when the pros walk off the court as they traverse the globe in search of valuable ATP and WTA points. The series gives you a behind-the-scenes look of the professional tour. Tennis fans across the globe will witness Jared and Lucie’s efforts to break through respectively on the ATP and WTA Tours, and the challenges they face while trying to improve their game and career earnings.