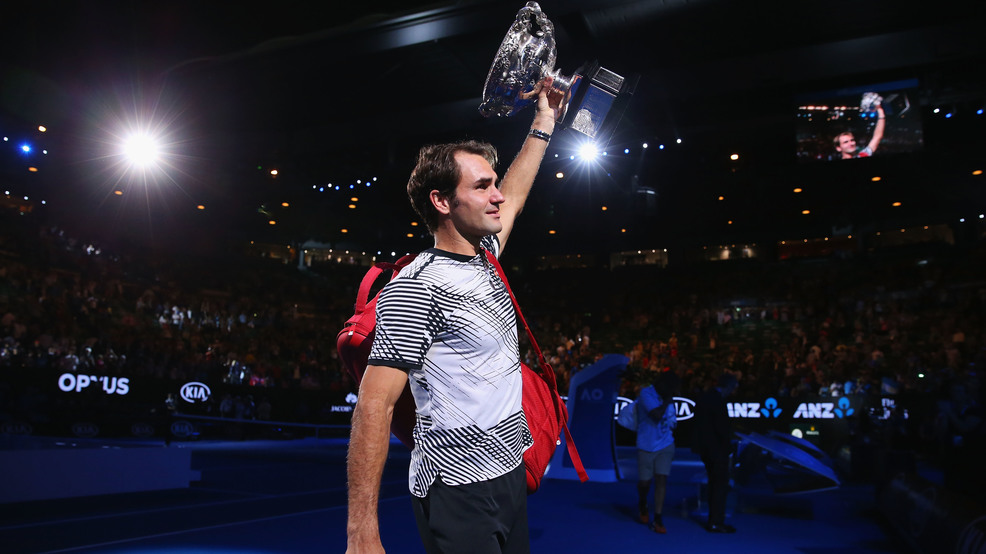 Turn back the clock a mere 12 months and you might best headline where things stood for Roger Federer simply with two words – certain and uncertain.

Certain as of January 2017 was his staggering legacy, Federer having won a men’s record 17 Grand Slam singles titles.

Uncertain was what was to come. Federer had skipped the last six months of 2016, recovering from a knee injury. During that time he’d also turned 35. So as Federer arrived in Melbourne a year ago, there was no way anyone could accurately predict what was to come.

And yet, for all the words lavished on Federer by others, perhaps nothing is more compelling than to hear from the man himself. Here now, Roger Federer, starring in “2017: A Tennis Odyssey.”