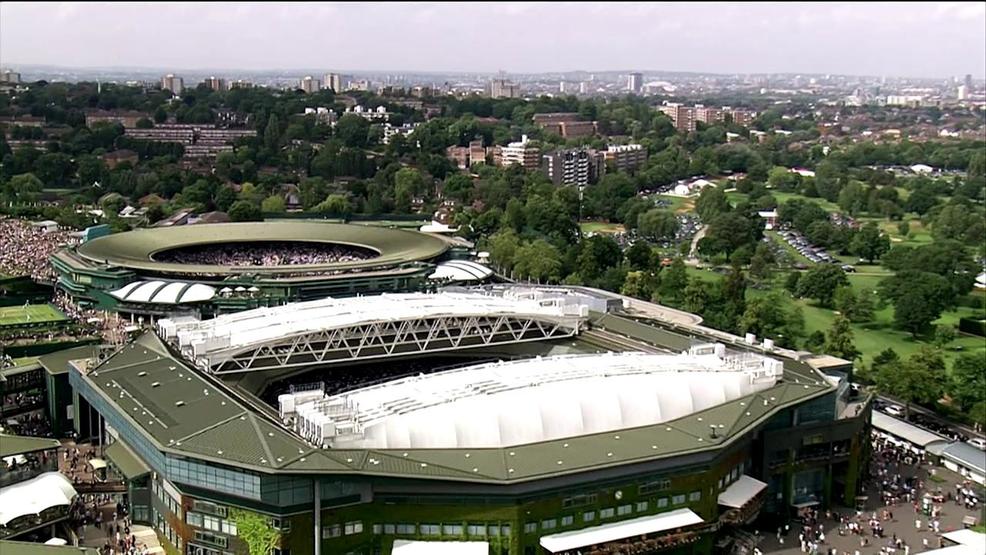 Wimbledon Roof, the world's most expensive sunscreen, made its much anticipated debut in 2009. Jon Wertheim exams its salty personality that includes directing snark at players at other Grand Slam events using its Twitter handle: Wimbledon Roof.