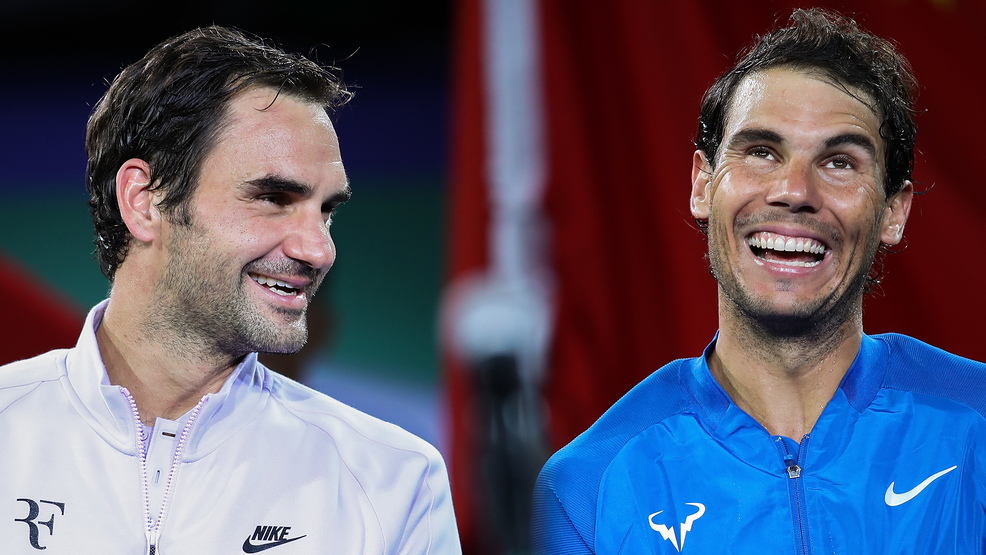 Despite being two of the most accomplished players to ever grip a racquet, no one expected Rafael Nadal and Roger Federer to split the four Slams in 2017, and to end the year ranked No 1 and 2 (respectively). In this edition of Unstrung, Jon Wertheim examines their stellar 2017.