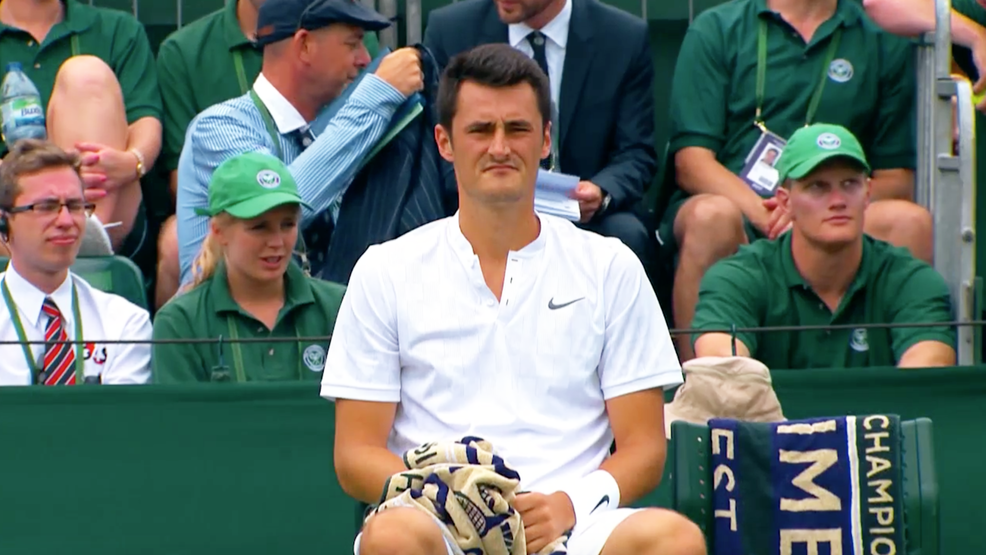 In this latest episode of Unstrung, Jon Wertheim reviews the first week of Wimbledon's storylines that include world No. 3 Stan Wawrinka's first round exit, Bernard Tomic's puzzling attitude that earned him a fine, and Victoria Azarenka's strong return to competition.