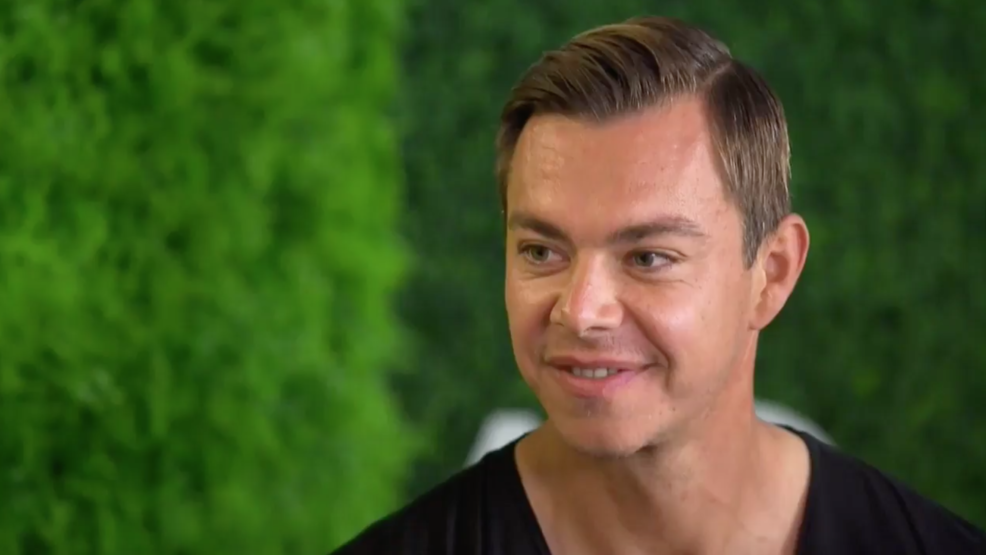 Coaching in the Bigs: Sascha Bajin on His Coaching Strategies

Many coaches start off as hitting partners – a natural place to understand and aid a player’s progress.

One man who’s recently made that transition: Sascha Bajin. Bajin has now begun coaching a very promising young player, Naomi Osaka. Based on what he learned working as a hitting partner with three players who’ve been ranked number one in the world – Serena Williams, Caroline Wozniacki, Victoria Azarenka – it was fascinating to hear Sascha’s insights into the art of coaching.

And make no mistake, it’s an art, not a science. Here’s Sascha’s conversation with Paul Annacone on this installment of “Coaching in the Bigs.”