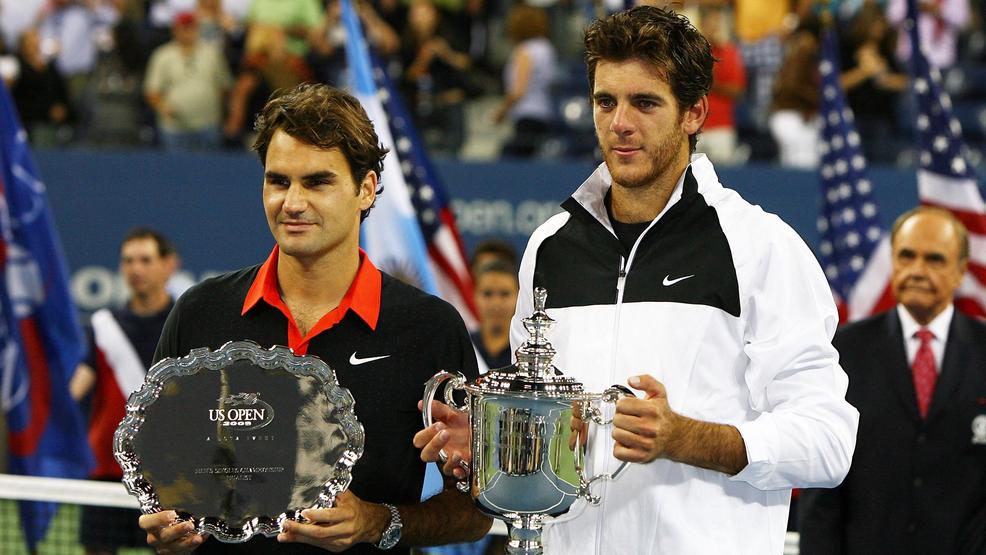 In this edition of Unstrung, Jon Wertheim examines Juan Martin del Potro's injury-filled, yet brilliant career. Del Potro, who won his maiden Grand Slam in 2009 at the US Open, has been plagued by wrist injuries that have seen him undergo several surgeries.