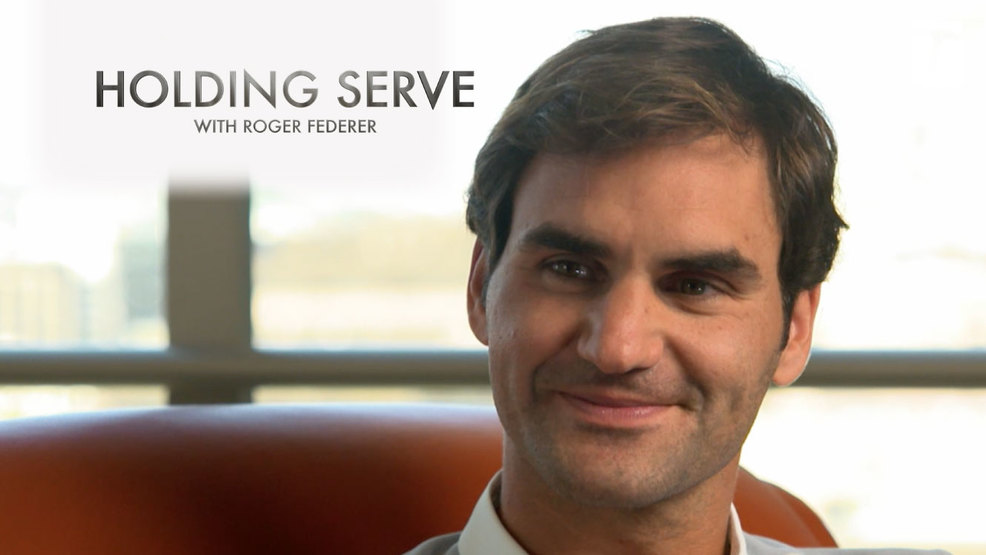 2017 is the year Roger Federer will never forget. Coming into the Australian Open with only having played half a season in 2016 due to knee issues, a lot of people had written him off. No one expected him to dominate again, let alone to win a Grand Slam. But Fed being Fed, he defied the odds, demonstrating by winning his 18th Grand Slam in Australia. He beat fellow Swiss and 3-time Grand Slam winner Stan Wawrinka in the semifinals and 14-time Grand Slam champ Rafael Nadal in the finals, resurrecting the 'Big Four.'

Federer went on a tear, clinching the 'Sunshine Double' with wins in Indian Wells and Miami.

The GOAT set down with Tennis Channel's Mary Carillo to reflect on his whirlwind year. He also talked about his philanthropic endeavors and his family, among other topics.

Here are some highlights:

Federer reflects on the moment he won his 18th Grand Slam in Australia:

Federer talks about the pillow fight moment with his kids:

Federer reflects on his and his wife Mirka's moment after he won: