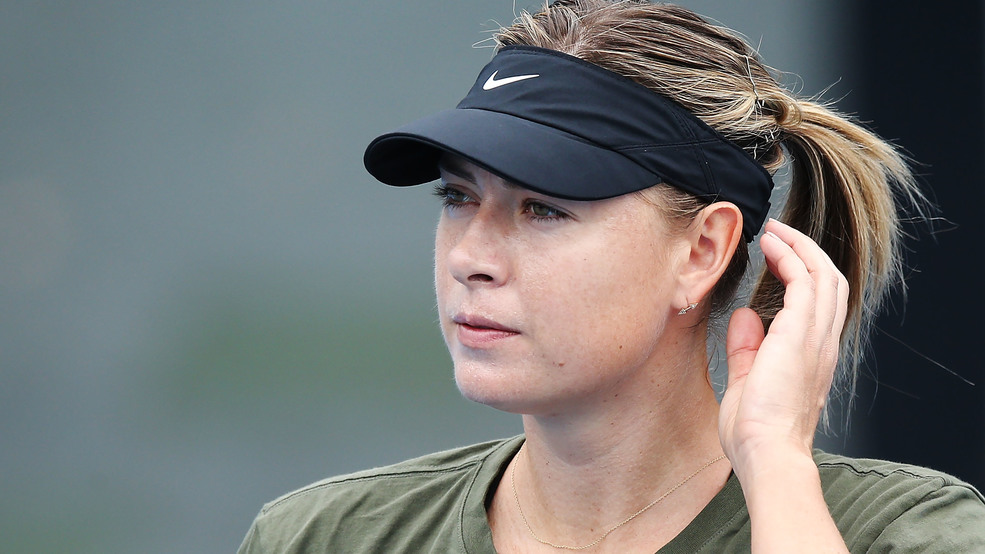 One of the more fascinating stories of this year’s Australian Open is the return of Maria Sharapova. Winner of this event in 2008, Sharapova last competed in Melbourne two years ago – the last tournament Sharapova played before serving a drug-related suspension. But now she’s back and with a ranking of 48th in the world, this future Hall of Famer is very much the personification of the term, “dangerous floater.” Here’s Jon Wertheim with a closer look.

About Unstrung:
One of the most accomplished sports journalists in America, Jon Wertheim brings his unique voice and insight to his weekly feature Unstrung.