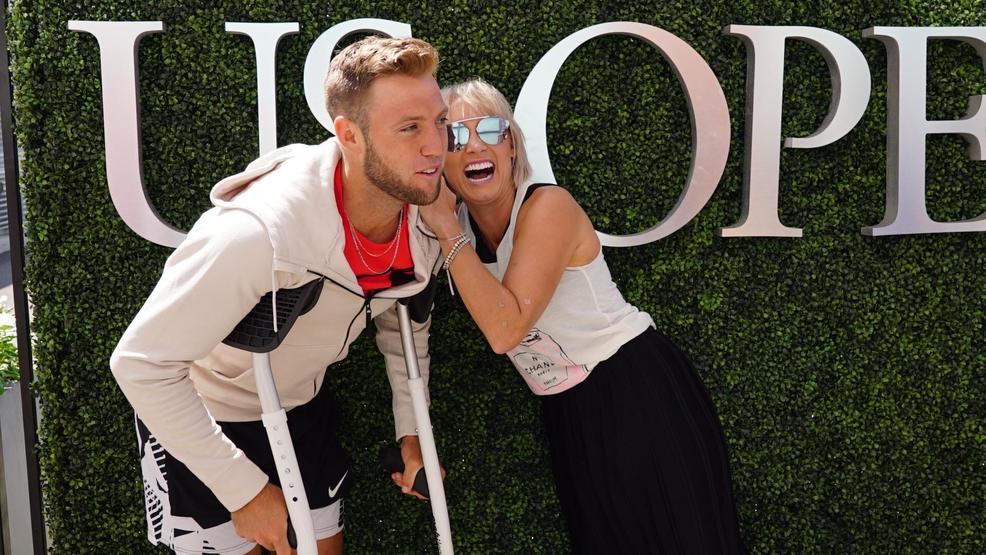 Jack Sock and Mattek-Sands are close buds, so their conversation was natural and friendly. Mattek-Sands got some inspiration and love from her fellow American, and the world No. 16 hinted that he might like a future in broadcasting himself. (Tennis Channel, perhaps?)

Sock, seeded 13th, will play Australian Jordan Thompson in the first round.

Defending US Open doubles champion Bethanie Mattek-Sands has long been a charismatic and beloved member of the traveling tennis circus. But during Wimbledon, she suffered a major injury that even threatened to end her career. While Bethanie recovers, she’s here in New York with #GameSetMattektaking us behind the scenes with exclusive access to many members of the tennis community.