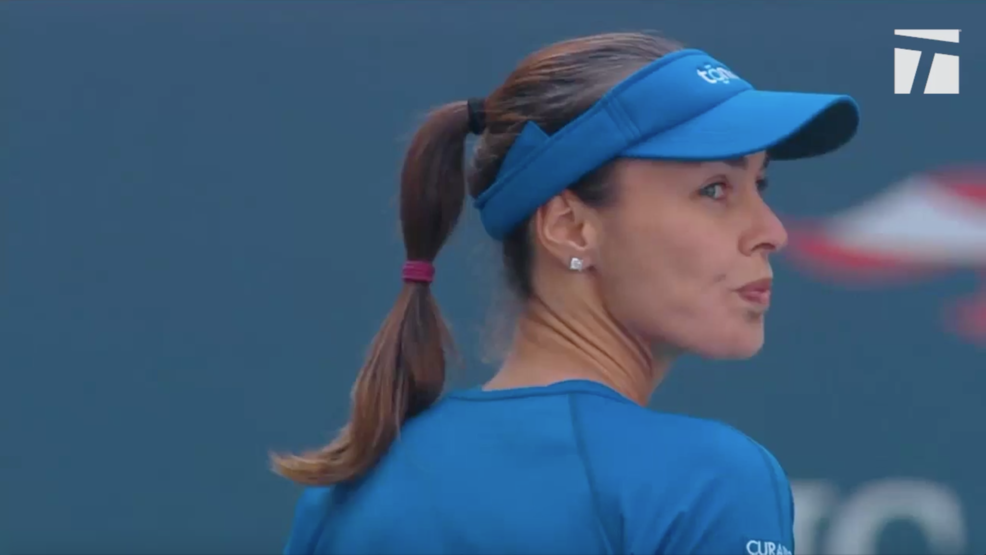 It's Final This Time: Martina Hingis Once Again Hangs up Her Racquet