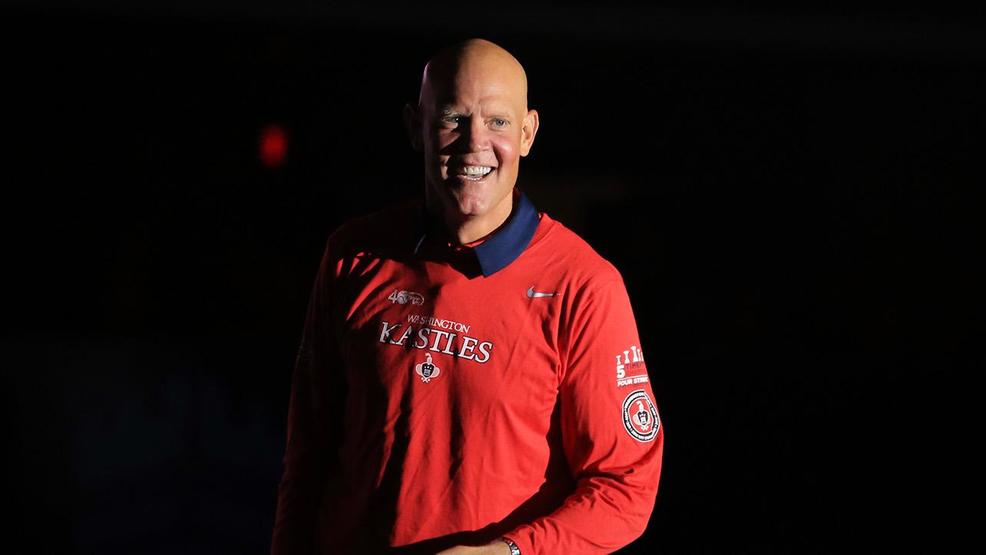 Partnered with his brother, Luke, Murphy rose to fame when the duo won the 1993 French Open doubles title. The match—and the win—changed their lives forever. But for Murphy, the fame also came with a lifestyle filled with drugs and alcohol. He discusses how these issues began to affect his tennis career, how he went "missing at Wimbledon," how he finally realized he was struggling with an addiction and needed help in 1999, and more.

Also on the podcast, Murphy discusses how he battled and beat his addiction, and how he co-founded WEconnect, a platform that helps people suffering with addiction with recovery, specifically during the first year of sobriety.