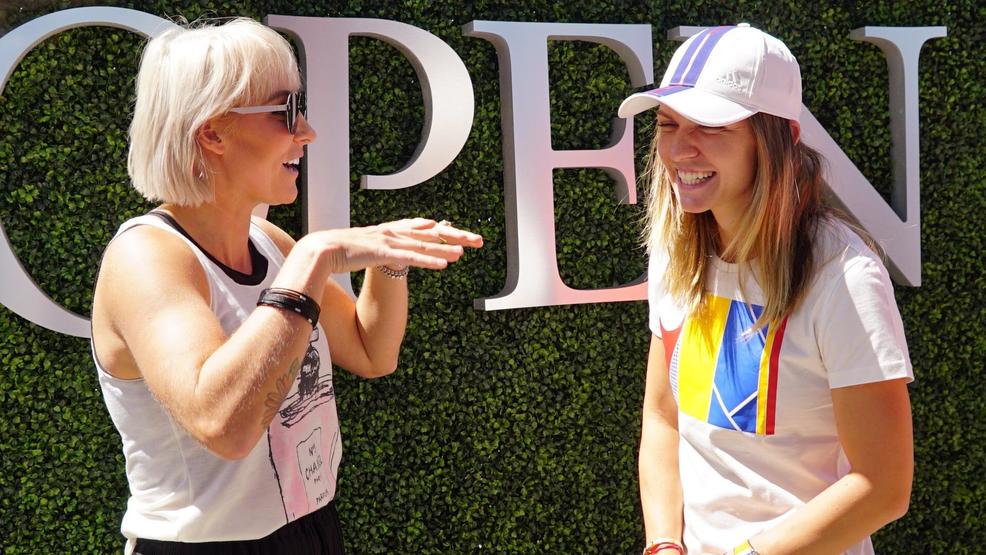 Defending US Open doubles champion Bethanie Mattek-Sands, who recently underwent knee injury, goes behind-the-scenes with 2017 Roland Garros finalist Simona Halep. The No. 2 seed, who has struggled through some injuries, gives the rehabbing American some inspirational words.

Defending US Open doubles champion Bethanie Mattek-Sands has long been a charismatic and beloved member of the traveling tennis circus. But during Wimbledon, she suffered a major injury that even threatened to end her career. While Bethanie recovers, she’s here in New York with #GameSetMattek – taking us behind-the-scenes with exclusive access to many members of the tennis community.