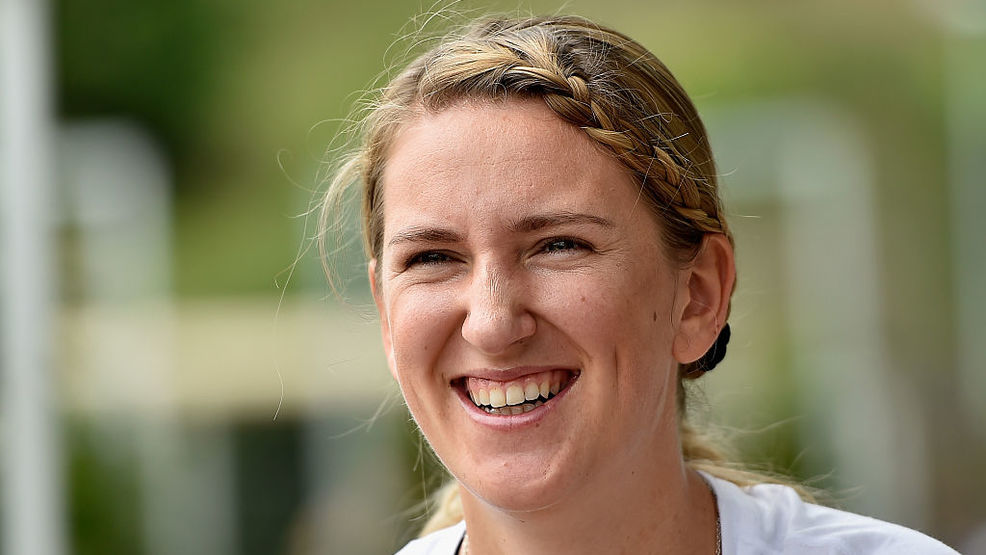 ROME, ITALY - MAY 08: Victoria Azarenka of Belarus faces the media on Day One of The Internazionali BNL d'Italia 2016 on May 08, 2016 in Rome, Italy. (Photo by Dennis Grombkowski/Getty Images)

With Baby Leo in Tow, New Mom Azarenka Makes Her Return in Mallorca

New mom and two-time Grand Slam winner Victoria Azarenka is back on tour for the first time since announcing she was pregnant with her first child in July of 2016.

The former No. 1 will kick-off her comeback this week at the Mallorca Open in Spain where she's a wild card.

2016 was a fruitful year both on and off the court for Azarenka, who won her 'Sunshine Double' after winning back-to-back tournaments in Indian Wells and Miami in the spring. Her last tournament was at Roland Garros, where she retired from her first round match against Karin Knapp with injury.

After giving birth to her baby boy Leo in December, Azarenka announced she was returning to the tour but did not give any timeline.

Azarenka is a two-time Wimbledon semifinalist.