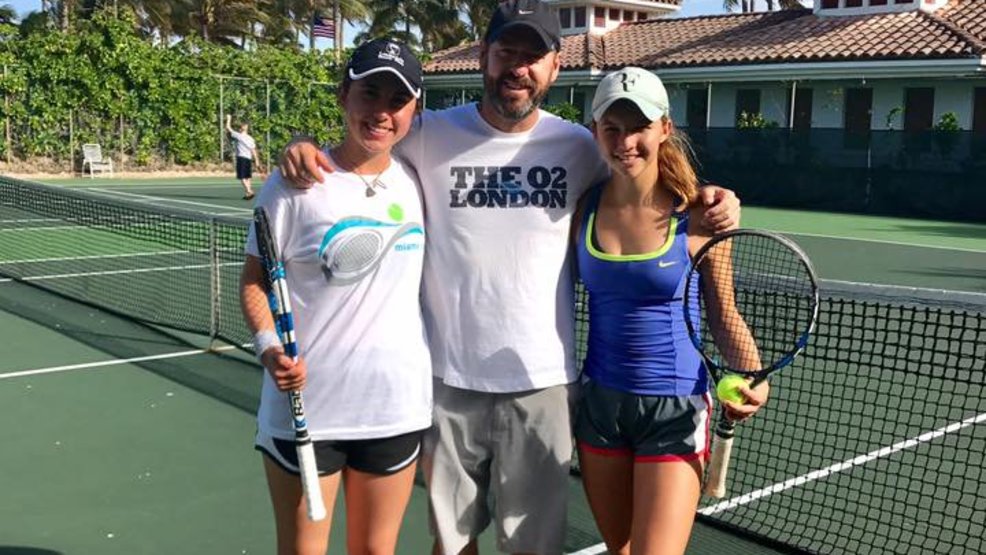 Sports analytics was destined to be a dynamic field. Why guess when you can count? And to my mind, in recent years, no one tallies and interprets better than Craig O’Shannessy (braingametennis.com).

To call O’Shannessy a tennis zealot is an understatement. Originally from Australia, he migrated to the US, lettered at Baylor, taught tennis to thousands of recreational players and, in recent years, aided dozens of college players and, most recently, worked extensively on the pro tour as an analyst and coach, as well as written numerous articles for such outlets as the New York Times.

O’Shannessy’s approach is both micro and macro. He has comprehensively studied the data from years of pro matches to determine how points are won and lost. But even more, from that information he is able to draw bigger conclusions that help identify workable patterns. For at heart, O’Shannessy relishes tennis’ tactical aspects. Consider his research a 21st century application of a principle articulated decades ago by the great Bill Tilden in his seminal book, “Match Play and the Spin of the Ball.” As Tilden wrote, “Always work to break up your opponent’s game.”

This is quite different from a phrase often heard: “I’ve got to play my game,” a narcissistic concept that pays little heed to the opponent’s skills, be it with certain shots, movement or emotions. Tilden and O’Shannessy are both quite aware that tennis is not strictly an individual sport. It is a relationship sport, the two competitors locked into battle, seeking to get the other off-balance by any means necessary (and within the rules).

Of late, for example, O’Shannessy’s website featured a swift five-part series titled “Roger Federer exposes the biggest lie in tennis.” With data and quotes from Federer, O’Shannessy revealed that there remains plenty of value in a nearly lost tactic, serve-and-volley. This was followed by the tale of Terry, a 60+ 4.0 player from Kansas City who decided to give serve-and-volley a shot during his weekly practice match versus a 4.5 – and ended up winning. To be sure, Terry’s match is merely anecdotal. But his journey is even more illustrative. So many recreational players merely study how to hit the ball. But O’Shannessy is pointing them elsewhere: How do you play the game?