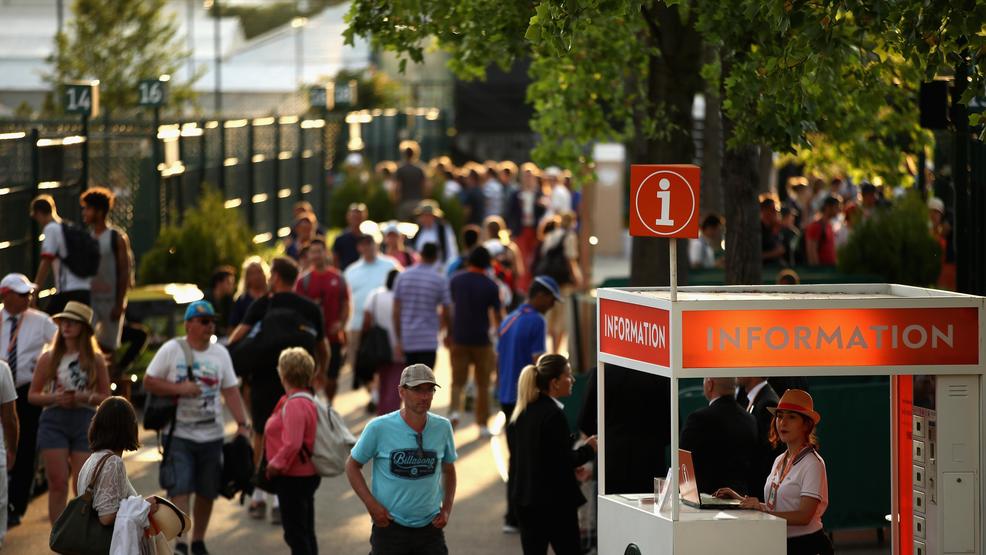 PARIS, FRANCE - MAY 31: Spectators begin to leave the grounds on day four of the 2017 French Open at Roland Garros on May 31, 2017 in Paris, France. (Photo by Julian Finney/Getty Images)

Two days ago, this space cited aspects of the poison that infects league tennis. Today, thoughts on the solution. Here are a few modest proposals that could theoretically make league tennis more fun for all:

+ Consider making it strictly a sectional-level activity. The goal of becoming one of the tiny percentage that make it to the nationals has often been the catalyst for players intentionally lowering their rankings. So what if the carrot was eliminated? After all, one major mission of league play is to broaden a player’s base of opponents – and that truly most plays out within a 30-minute drive from one’s home. So if the quest to play in the nationals was gone, then what would happen?

+ Deploy detailed ratings. Such websites as TennisRecord.com offer ratings far more detailed than 3.5, 4.0 or 4.5. My own rating of 4.1410 gives a more accurate look at where I stand within the 4.5 universe – and perhaps that level of insight might help players build a more thoughtful path towards improvement and team-building instead of merely pursuing victories or pragmatic defeats.

+ A more fair approach to doubles matchups. Enough with the stacking and the shuffling. Each captain arrives with the names of the doubles teams. The matchups are then determined strictly by the teams being drawn blindly out of a hat. Or: base the order by the detailed ratings.

+ Take age into account. Age is a major reason why players manipulate the rating system. After all, is a 50-year-old 4.5 the same kind of player as a 27-year-old 4.5? So again, with the detailed ratings in the mix, perhaps there would be some kind of way to slightly impose a surtax of sorts for each year past 50.

Alas, reading the above makes me feel like some sort of humanist, kindly making a plea for world peace. Even if any were implemented, would these ideas have the desired effect? Would cheating end? Would more people have the chance to play? Are broader notions such as self-regulation even relevant? The quest will continue.