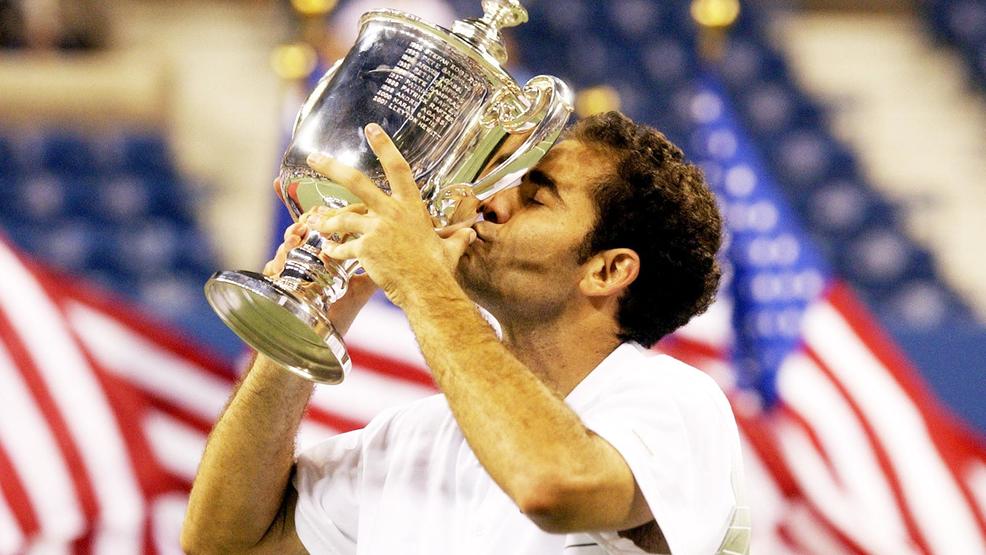 In no particular order, the three are the greatest tennis players of all-time. Performance, dominance, longevity – they had it all.

There is also another quality these three possessed that’s often overlooked when discussing greatness: Innovation. It is one thing to generate an impressive body of work. But it’s another to take the game to new heights.

Laver brought in a whole new level of shot making, most notably with brilliant forms of topspin, both on his whip-like forehand and, new for lefthanders (and the vast majority of righties), off the backhand. As no one ever had before, Laver stretched the dimensions of the court. As “The Rocket” wielded his Dunlop Maxply to one win after another, covering the court like a jackrabbit, he upped the athletic ante.

For the young Sampras, Laver and another great Aussie, Ken Rosewall, were his models – brilliant movers who could strike boldly from anywhere on the court. Sampras was consistently looking to create, his game expressive, dynamic; like those two iconic Aussies, aided by excellent foot speed. Sampras was also a superb gunslinger, probably the best in history at those critical late stages of a set or match – be it with a clutch serve ala Pancho Gonzalez or John Newcombe, or a sharp return that suddenly allowed him to take command of the point.

Then there is Federer, still very much in action, still, as we’ve seen this year, enhancing his game. As much joy as Federer brought to tennis fans prior to 2017, the new dimensions he’s shown this year – most notably off his backhand, which now at times appears a 21st century version of Laver’s crisp topspin – have taken him to another level.

For this is what the super-geniuses do. They embrace all that’s come before them – sometimes consciously, sometimes not. They make it better. And then they add even more.