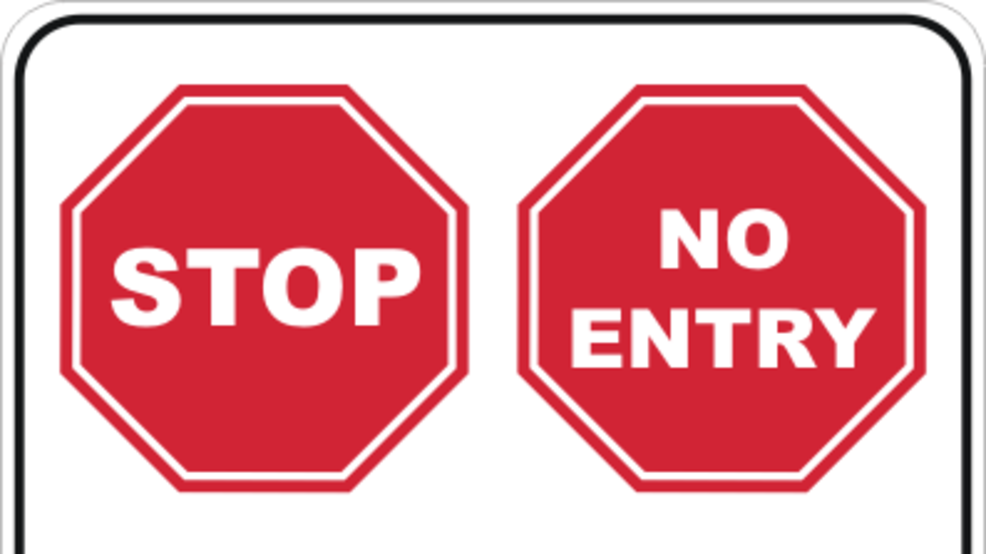 Joel Drucker: Where The Players Roam

We can only tell you so much about the place we will now take you. Among special US Open spots, only the locker rooms are more discreet. There will be no pictures.

Head with me on a tour of the player’s lounge area.

There are three distinct parts to this territory. One is an outdoor lawn, an L-shaped spread of concrete and grass that’s the first spot players walk through as they take a left turn from the main entrance to the USTA Billie Jean King National Tennis Center. Well, well, there’s Carlos Moya. Which means Rafael Nadal shouldn’t be too far behind. Here he comes, his familiar bounce of a walk. Then come other posses – coach, parent, friend, hitting partner, player, friend, bags slung over shoulders. There’s a faintly familiar East European. Who is she? Is that her mother? And who’s that guy? Didn’t he retire? Is he a coach? Working for an equipment company?

The lawn rapidly becomes a spot for commerce, cluttered throughout the day with agents, tournament directors, equipment reps, media and the assorted flotsam and jetsam that comprise the traveling tennis circus. There’s also a bar area with snacks and drinks; which if you squint at long enough can make you feel as if you were on a Hawaiian vacation.

Never do these incoming players park on the lawn. They are headed to the locker room.

As they trek there, to the left is a 20-foot wide desk that resembles something out of the Department of Motor Vehicles or an airport check-in area. Above the desk are two monitors that detail the day’s scheduled matches and, for hours on end, scores of in-progress matches. If this sounds much like the tournament desks you’ll even see at a junior or NTRP event, that’s because it is. But one major difference: Here also are where practice schedules are arranged, the likes of Nadal and that East European assigned and dispatched to various courts.

By 10:45 each morning, this desk area is Grand Central Station. Players gather, harnessed by tournament staff members who are armed with junior-sized tennis racquets that over the strings have a large card that bears a court number. Yes, it’s just like a junior event: Petra Kvitova, please report to the tournament desk.

In front of the tournament desk is a blue metal staircase that takes you to the player’s lounge. Behind one desk are three staff members who all day and into the night act as somewhat of a concierge service for world class tennis players – managing tournament-related ticket requests, booking dinner reservations, recommending cultural excursions and other assorted matters. Placed on the desk are guides to New York City, as well as two candy dishes guaranteed to increase a dentist’s clientele.

Inside the lounge are dozens of couches, chairs, TV screens, tables, windows; think of it as a more open-aired airline lounge. The big room goes through several phases, in large part mirroring the flow of the tournament. In the first few days, it bulges at the seams. Two hundred fifty-six men and women, merely the singles players, have surfaced, along with their various retinues. If they’ve got a match to play, the energy is contained, the particular player scuttling quickly, often wearing a headset. If the match is successful, the player will exude three forms of energy: happy victor, sullen in defeat, or, more ambiguously, gracious loser.

Others surface too – parents, coaches and also a smattering of retired players. In a ten-minute swing earlier this week, I came across a trio of accomplished players from the East – Hall of Famer Dick Savitt (Wimbledon champ in 1951), one-time world #4 Gene Mayer and Peter Fleming, winner of seven Grand Slam doubles titles with John McEnroe. Occasionally those ex-greats have occasion to interact with the contemporary players, be it through some past personal connection or even gratuitously. A number of years ago, I watched a former top tenner approach Andy Roddick with a tip about his backhand.

But as the tournament goes on, the lounge becomes increasingly less populated. By the end of the first Thursday, after all, 75 percent of those who entered the singles will have lost. And a week hence, it will be a vast ghost town, the couches so unpopulated that it’s possible to take a nap – even in the city that never sleeps.