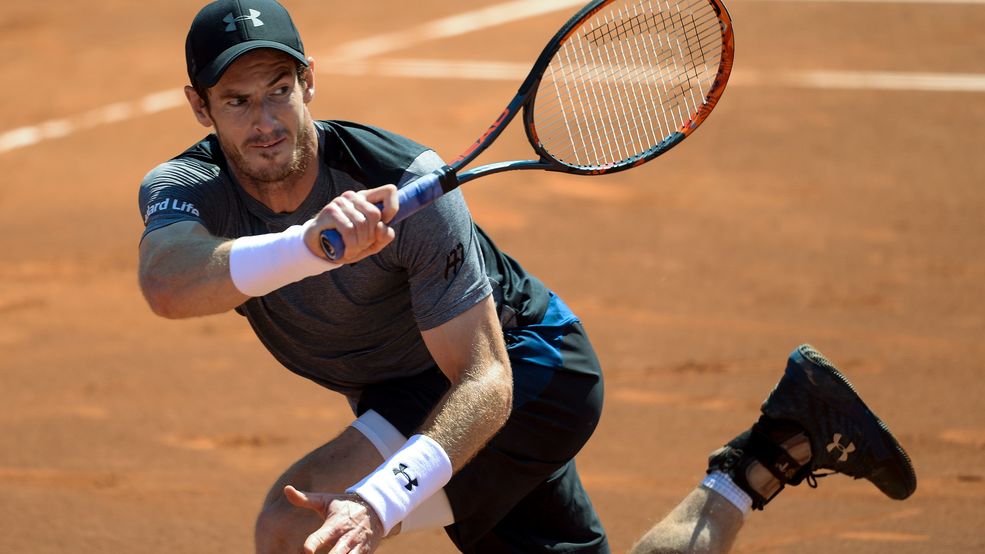 Today’s Trivia Question: Venus played her first French Open in 1997. Who’s the only other active player who was in the women’s draw that year?

3. If Murray and del Potro win today, they play each other. If the No.1-seeded Murray beats Klizan and the No.29-seeded del Potro beats Almagro, they’ll play in the third round. Murray leads the head-to-head, 6-3, but they’re 1-1 on clay - and del Potro does have eight career wins over World No.1s.

5. Wawrinka’s facing one of his toughest match-ups. Dolgopolov has beaten Wawrinka in two of their three previous meetings, including their last one at Miami in 2014. Wawrinka was No.3 then, too.

6. Kyrgios is looking for revenge too. His opponent, Anderson, won their only previous meeting in Chengdu, China last fall, 3-6 7-6(6) 6-2 - and Kyrgios had double match point up 6-4 in the tie-break.

Yesterday’s Trivia Answer: The last time there were only two US men into the second round of the French Open was 2011: Fish and Querrey.