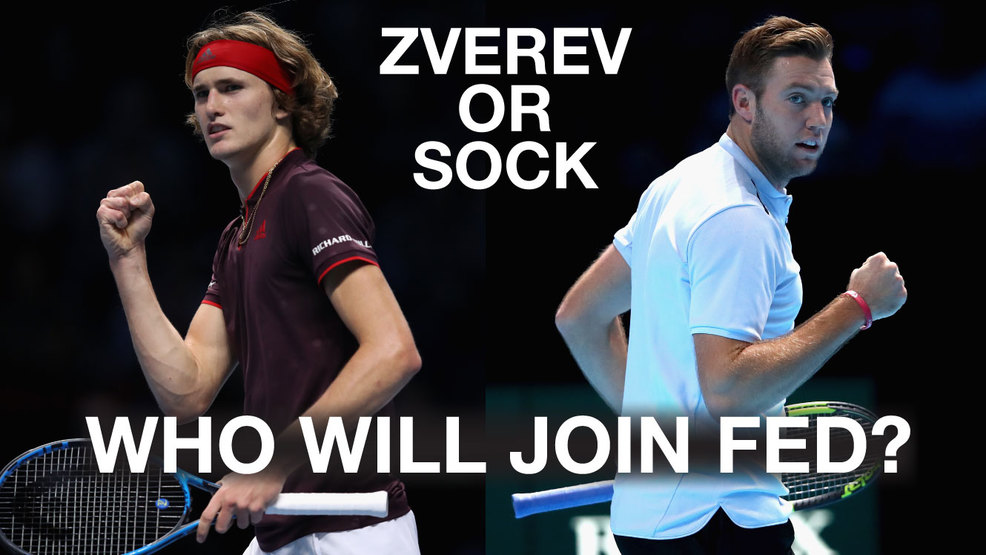 10 Things to Know at the ATP Finals: Thursday

LONDON, UK - Group Boris Becker wraps up round robin play at the Nitto ATP Finals on Thursday as Roger Federer does battle with Marin Cilic and Alexander Zverev squares off against Jack Sock.

Here are 10 Things To Know at the Nitto ATP Finals on Thursday:

1. Federer’s already in the semifinals. With his win over Zverev two days ago, Federer improved to 2-0 in the group and qualified for the semifinals of the ATP Finals for the 14th time in 15 appearances.

3. Cilic has beaten Top 2 players before. Several times. Four times to be exact, with one victory over a World No.1 (Novak Djokovic at Paris in 2016) and three wins over World No.2s (Andy Murray at the US Open in 2009, Rafael Nadal at Beijing in 2009 and Murray again at Cincinnati in 2016).

Federer’s the only member of the Big Four that Cilic hasn’t beaten while they’re in the Top 2.

Here are highlights from their Wimbledon final, which was also their last meeting - and a Federer win:

5. Federer can’t catch Nadal for year-end No.1, but he can get ridiculously close. If Federer goes undefeated and wins the title this week he’ll add 1,500 points to his ranking, putting him at 10,505 points to finish the year. That’s just 140 points behind Nadal, who’ll finish the year with 10,645.

6. The winner of Zverev and Sock will qualify for the semifinals too. They’re both 1-1 in the group with wins over Cilic and losses to Federer, and the winner of this one will join Federer in the semis.

8. Sock’s also going for the biggest win of his career. The World No.9’s best career wins have both come against World No.5s - Kei Nishikori at Indian Wells this year and Cilic earlier this week.

Sock closed that last meeting out with an absolute barrage of forehands - watch match point here:

10. You can watch Day 5 from the ATP Finals live on Tennis Channel (see the listings here!)