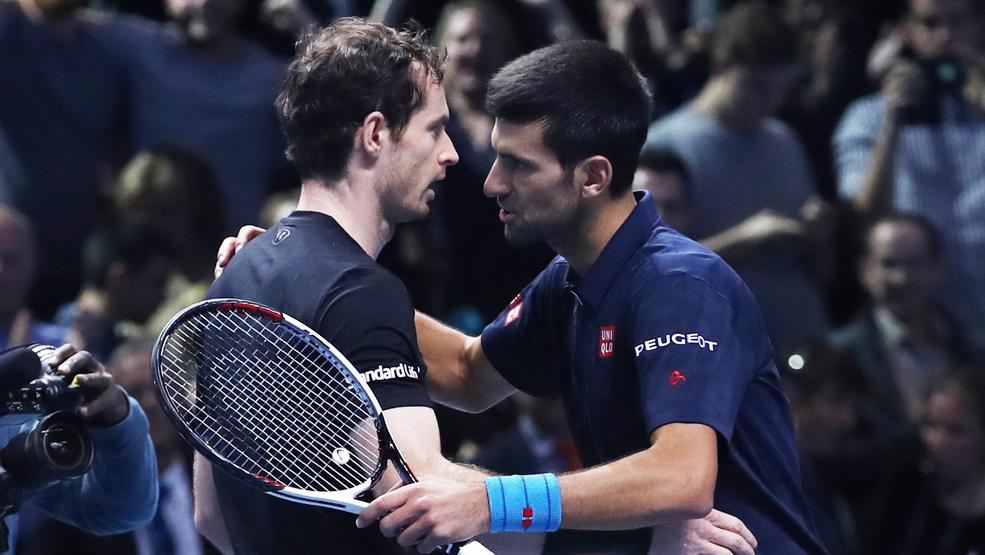 Can Djokovic and Murray Pull a Nadal and Federer in 2018?

Remember how Rafael Nadal and Roger Federer had to cut their 2016 seasons short due to injury and weren’t even in the year-end Top 8, but then went on to completely dominate the 2017 season?

The two younger members of the Big Four have both been sidelined since Wimbledon - Djokovic with an elbow injury, Murray a hip injury - and the two men who finished 2016 as the Top 2 players in the have gone on to finish the 2017 season outside the Top 10, Djokovic at No.12 and Murray at No.16.

On the 2017 year-end rankings, Nadal and Federer are the Top 2 players by a long, long way too:

If Djokovic and Murray are able to return from their injuries at the start of the 2018 season as planned, and if history is anything to go by, it might not take them long to get back to the big leagues.

Until then let’s look back at the pair’s last big final against each other - the ATP Finals a year ago: