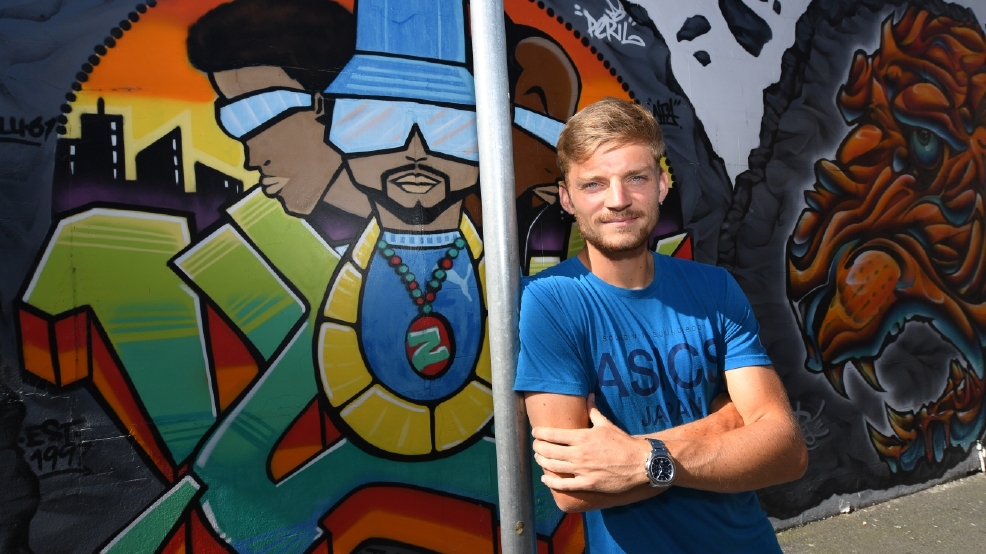 ROTTERDAM, The Netherlands - He may not have come away with the title - he lost a tough three-setter to Jo-Wilfried Tsonga in the final - but by reaching the final of the ATP World Tour 500 event in Rotterdam, David Goffin is the first Belgian man in tennis history to break the Top 10, rising from No.11 to No.10 today.

“It was a great week in the end,” Goffin told atpworldtour.com after falling to Tsonga, 4-6 6-4 6-1, in an hour and 55 minutes. “There was a lot of emotion this week and I won a lot of matches. I was a bit tired. I started the final really well, but in the end Jo played better than me, especially in the third set.

“Of course I’m disappointed, but I played some good tennis and will be in the Top 10 on Monday.”

Goffin has had an impressive last 12 months on the tour, highlighted by his first two Grand Slam quarterfinals at the 2016 French Open (falling to Dominic Thiem) and 2017 Australian Open (falling to Grigor Dimitrov) and back-to-back Masters 1000 semifinals at Indian Wells and Miami last spring.

He went as high as No.11 after Roland Garros last year and had spent 24 of the 37 weeks since then at that career-high, just one spot outside the Top 10 - and now he’s finally broken that barrier.

Check out this hot shot from Goffin's semifinal win over Pierre-Hugues Herbert - the win that propelled Goffin into the Top 10:

Monami, who played the last five years of her career under her married name Van Roost, was the first Belgian tennis player, male or female, to reach the Top 10. She made her breakthrough the week of October 12, 1998, following a run to the semifinals of the indoor event in Filderstadt, Germany, where she pulled off back-to-back upsets of Venus Williams and Martina Hingis (falling to Sandrine Testud).

Monami’s best Grand Slams were two quarterfinals at the Australian Open in 1997 (falling to Mary Joe Fernandez) and 1999 (falling to Amelie Mauresmo), and she went as high as No.9 in the world.

Henin and Clijsters are two of the most accomplished players in history, and they actually debuted in the Top 10 the exact same week - the week of June 11, 2001, right after the French Open, where Clijsters edged Henin in the semifinals before losing a marathon to Jennifer Capriati in the final.

Both players would win multiple Grand Slam titles (Henin seven, Clijsters four) and reach No.1 (Henin 117 weeks, Clijsters 20 weeks). But while Henin had bigger numbers, Clijsters achieved something no other woman has ever done - she’s the only player in WTA history to be ranked No.1 in the world as a mom, sneaking the top spot away from Caroline Wozniacki the week of February 14 to 20, 2011.