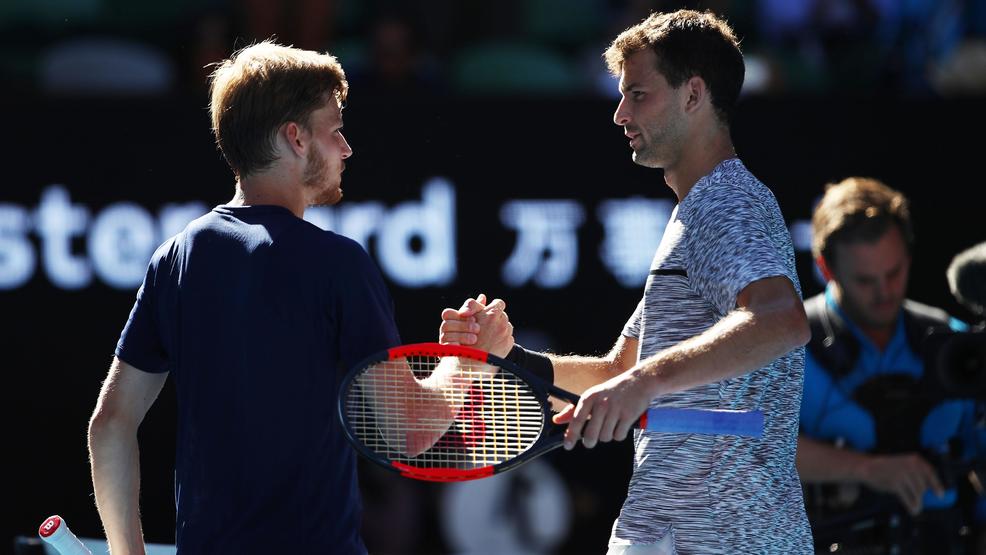 Dimitrov Vs Goffin: 10 Things to Know

LONDON, UK - In what many suspected would be a final battle between the Top 2 players in the world, Rafael Nadal and Roger Federer, we’ve got two of the most talented new generation players - including the one who took both Nadal and Federer out - clashing in the final of the Nitto ATP Finals.

Here are 10 Things To Know about Sunday’s final between Grigor Dimitrov and David Goffin:

1. Dimitrov dominates Goffin in their head-to-head. He not only leads their ATP World Tour-level head-to-head, 4-1, but he also won their first three career meetings at Challengers and Futures.

Even more daunting for Goffin is that Dimitrov won their round robin encounter just a few days ago, 6-0 6-2, breaking five times and never getting broken himself. Check out the highlights right here:

2. Winning the round robin match isn’t a great omen for a final rematch, though In nine of the 16 previous times two players have played in the round robin and then again in the final of the ATP Finals, the result was actually reversed - can Goffin pull off a rebound against Dimitrov today?

3. They’re both going for the biggest title of their career. Dimitrov’s biggest title to date was a Masters 1000 crown at Cincinnati this summer; Goffin’s biggest was a 500-level title in Tokyo this fall.

5. Goffin just became the sixth player to beat Nadal and Federer at the same event. With wins over Nadal in the round robin and Federer in the semis, he joins Novak Djokovic (five times), David Nalbandian (twice), Nikolay Davydenko (twice), Andy Murray and Juan Martin del Potro (once each).

Here are highlights from Goffin’s three set comeback win against World No.2 Federer on Saturday:

6. Dimitrov and Goffin were the first men from their country to even qualify for the ATP Finals. Not only did they break the barrier of just qualifying, they’ve both made it all the way to the final!

7. This is also the first time two ATP Finals debutants have reached the final. Never before in the 48-year history of this tournament had two first-time qualifiers played each other in the final.

The last player to win the ATP Finals in their first year as a qualifier was Alex Corretja in 1998.

8. They’re also the first ‘90s babies to reach the final. Before this year, not even one player born in the ‘90s ever reached the final of the ATP Finals - lightning has struck twice this year, apparently!

10. You can watch the final of the ATP Finals here on Tennis Channel (see the listings here!)