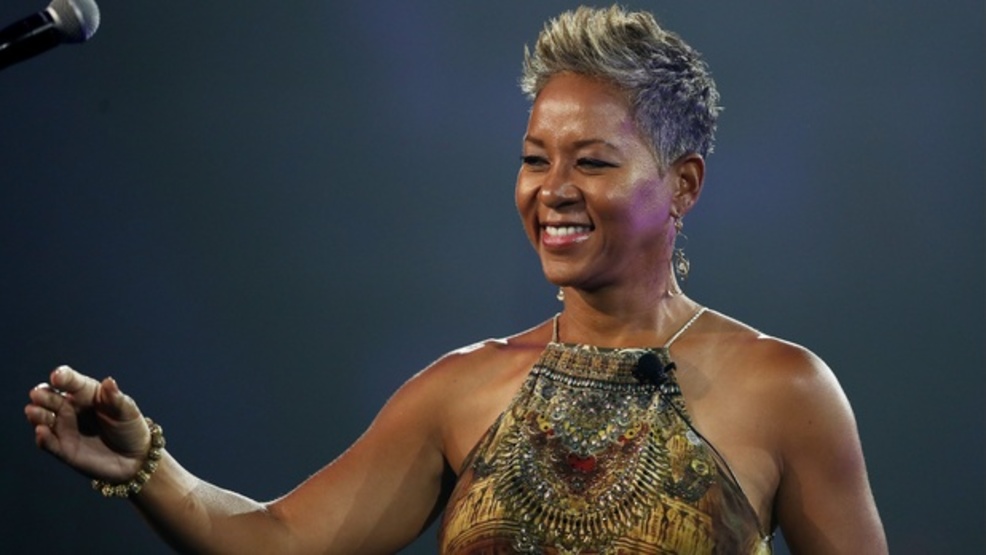 Katrina Adams has been vocal in her support for the ATA. (Getty Images)

The 101st ATA National Championships Kick off in Orlando This Weekend

The ATA National Championships—the annual championships of the American Tennis Association, which is the oldest African-American sports organization in the United States—kick off this Saturday, July 28.

The eight-day event, which concludes the next Saturday, August 4, will bring hundreds of players of all ages and backgrounds together to compete at the USTA National Campus in Orlando, Florida.

The ATA was founded in Washington DC on November 30, 1916, with the goal of hosting tennis events for African-American players, uniting those players with their fans, and helping grow the sport within African-American communities. The inclusive name “American Tennis Association” was chosen because all minorities were excluded from playing United States Lawn Tennis Association events.

The first ATA National Championships were held at Druid Hill Park in Baltimore the following year in 1917 and now, more than a century later, the 101st edition of the tournament is about to take place with events in singles, doubles and mixed doubles, and divisions for both junior and senior players.

Some of the most historic names in African-American tennis actually came up through the ATA, most notably the first African-American to win a Grand Slam title, Althea Gibson—who actually went on to win five in both singles and doubles.

Arthur Ashe, a three-time Grand Slam champion at the US Open in 1968, the Australian Open in 1970 and Wimbledon in 1975, had also competed and trained with the American Tennis Association.

“We have to remember where our history has come from,” Katrina Adams, the current President of the USTA, told the New York Times after the centennial ATA National Championships last summer. “When you look at what is happening in America today - literally, today - it’s going backwards.

“Imagine if we didn’t have organizations like the ATA around: Where would our sport be today?”

For more information on the American Tennis Association or the ATA National Championships, please check out the organization’s website, which can be found at www.americantennisassociation.org.