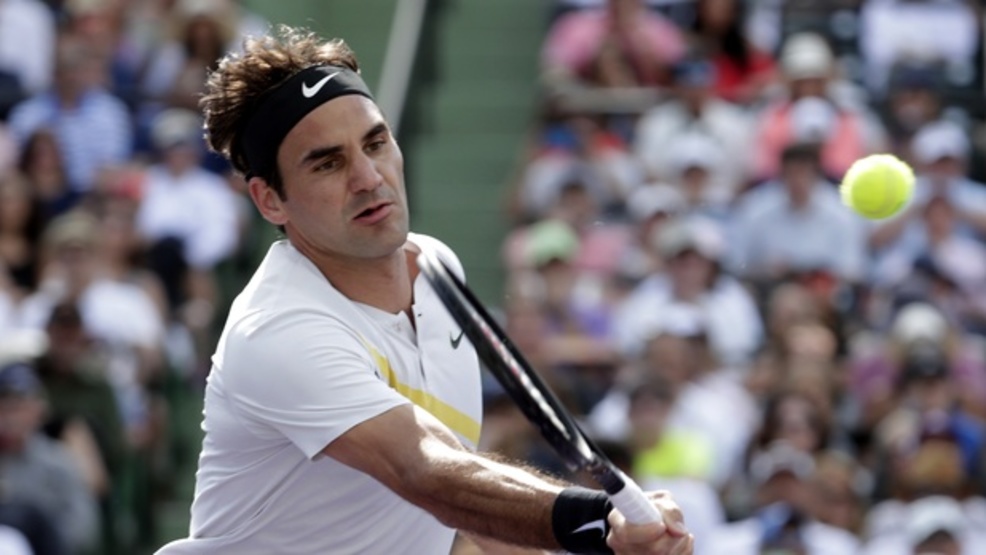 He Hasn't Played Since March 24, but Roger Federer Is Back at No. 1

Though he’s sitting out the clay-court season for a second consecutive season, Roger Federer has reclaimed the No. 1 ranking after Rafael Nadal fell in the quarterfinals of last week's Mutua Madrid Open.

Nadal, who won the Masters 1000 event in Madrid last year, needed to defend all of his champion’s points to hang onto the ATP tour's top spot, but those hopes were cut short by a 7-5, 6-3 loss to Dominic Thiem.

The Spaniard had won a record 50 sets in a row on clay going into that match.

The Swiss will miss the French Open for the third straight year and then make his return to the tour for the grass-court season with scheduled stops in Stuttgart, Halle and, of course, Wimbledon.

After his quarterfinal loss to Thiem last Friday, Nadal was asked about the ranking situation.

“Talking about No. 1, of course I prefer to be No. 1 than No. 2, and No. 3 than No. 5. I have said this a million times. And I’ve lost No. 1 before. But what makes me happy is I feel fit, and I can compete with possibilities every single week. This is my final goal: to be happy. That’s what I’m working on.”

“Between Australia and Monte Carlo I played zero tournaments. This is a lot of months given away to the other players. Having said that, I think I’ve placed myself in a good position now, more or less. And I still have some good weeks on clay, and then I’ll keep on moving forward. This is the reality.”

He may also have a shot at revenge this week—Nadal, seeded No.1 in the Italian capital, could have a quarterfinal rematch against Thiem, who’s seeded No.6, should they both make it that far.

The Spaniard will play either Fernando Verdasco or Damir Dzumhur after a first-round bye.