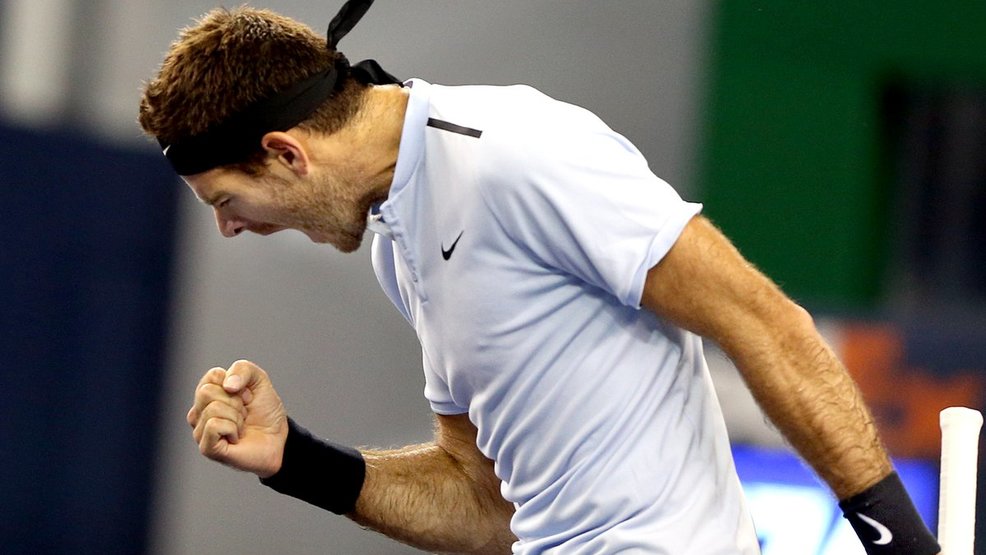 Juan Martin Del Potro’s Back in the Top 20

In the last few years, Juan Martin del Potro has definitely brought out some of the magic that took him to the US Open title in 2009 - winning the silver medal at the Rio Olympics comes to mind, as well as returning to the semifinals of the US Open last month, beating Roger Federer along the way.

But as of this week, it might be just that little bit easier for him to bring out that magic week in and week out, because for the first time in more than three years, del Potro is back in the Top 20.

This week’s push from No.23 to No.19 came after a run to the semifinals of Shanghai, where he upset World No.4 Alexander Zverev before falling to World No.2 - and eventual champion - Federer.

But now he’s on the cusp of a Top 16 seed for the Australian Open, and with just 340 points to defend in the next four months, the former World No.4 has a great shot at a Top 10 ranking by Indian Wells.

For now, though, let’s celebrate del Potro’s latest re-breakthrough - here are some highlights of his upset win over Zverev in the quarterfinals of the Masters 1000 stop in Shanghai last Friday:

And here’s del Potro giving Federer his toughest match of the tournament in the semifinals: