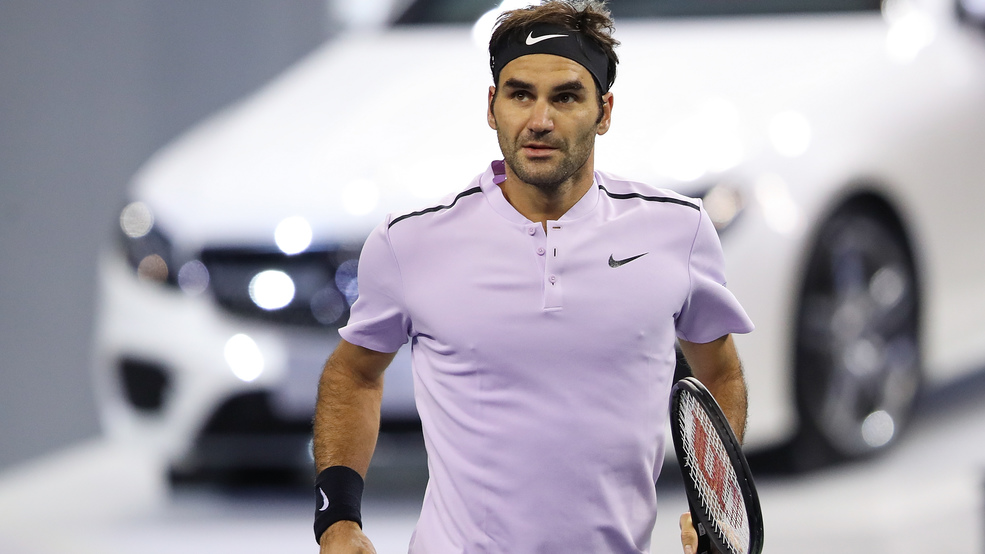 He has the men’s record for most Grand Slam titles and most weeks at No.1, but there’s one record Roger Federer doesn’t have - the career prize money record, which belongs to Novak Djokovic.

But that could all change in a matter of days - if Federer wins the ATP World Tour 500-level Swiss Indoors Basel this week, he’ll pass Djokovic for most career prize money in tennis history.

“It’s great to be here. It almost doesn’t feel like I missed it last year,” Federer said from Basel.

“Of course I love playing here. I’ll try to enjoy myself and live this tournament once again.”

The road will be tough though - not only did he draw Frances Tiafoe in the first round just weeks after the American pushed him to five sets at the US Open, but Marin Cilic, David Goffin and Juan Martin del Potro are all lurking in the draw as well. Here are the World No.2’s full pre-tournament thoughts:

And here are the Top 10 prize money earners in tennis history, men and women, as of Monday: