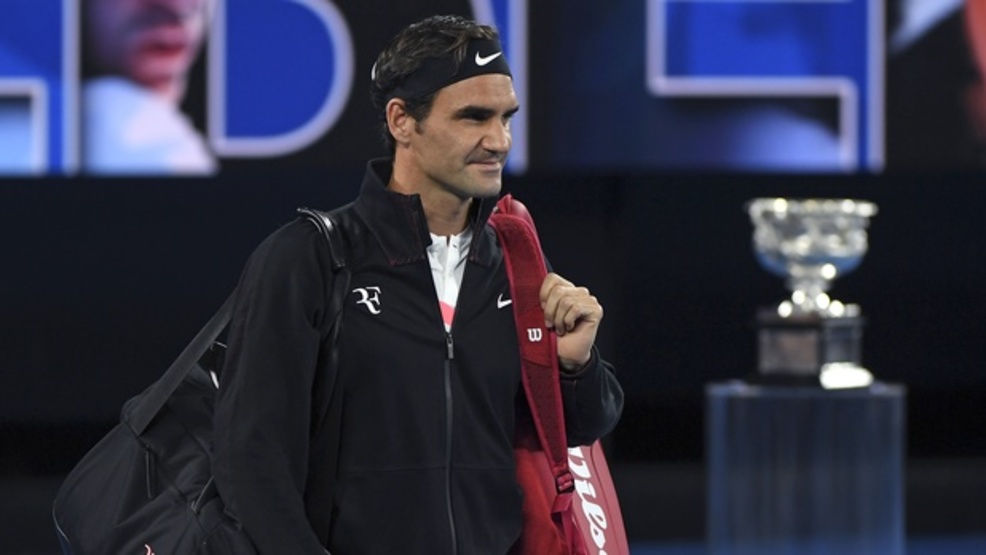 Roger Federer Is One Win Away from Becoming the Oldest No. 1 Ever

The 36-year-old would also have the biggest gap between stints at No. 1 in tennis history. (AP)

Roger Federer edged Philipp Kohlschreiber in the second round of the ABN AMRO World Tennis Tournament in Rotterdam on Thursday, 7-6 (8) 7-5. It not only improved his perfect record against the German to 13-0, but it got Federer to within one win of a return to No. 1.

Despite having never lost to Kohlschreiber, it was anything but easy for Federer on this day. He nearly lost the first set, having to fight off double set point down 6-4 in the tiebreak, and he didn’t convert a single break point until the second-to-last game of the match. But once he got that break for 6-5, he cruised, racing out to triple match point and finishing off the one-hour, 41-minute victory two points later.

Awaiting Federer in the quarterfinals will be either Robin Haase or Dutch wildcard Tallon Griekspoor, who played the second match of the Thursday night session after Federer’s win over Kohlschreiber.

Federer has beaten Haase in straight sets in both career meetings but has never played Griekspoor.

Should Federer win his quarterfinal match on Friday, he’ll return to No. 1 on Monday.

At age 36, he would be the oldest player, male or female, ever to be ranked No. 1—the current men’s record belongs to Andre Agassi (33) and the current women’s record to Serena Williams (35).

He would also have the biggest gap between stints at No. 1 in ATP World Tour history. It will have been five years and 106 days since Federer last held the top ranking on November 4, 2012.

Only one woman has ever had a bigger gap between stints at No. 1, and it’s Federer’s fellow 2018 Australian Open champion: Caroline Wozniacki went exactly six years between the previous time she’d held No. 1, on January 29, 2012, and returning to the top spot a few weeks ago on January 29, 2018.

Will Federer make an historic return to No.1 in Rotterdam on Friday? Watch live action from the ATP World Tour 500-level tournament all week on Tennis Channel—check the listings right here!

This Week on Tennis Channel Plus 2/12

-Can’t make it to Buenos Aires? Watch every match from the Argentina Open on-demand with Tennis Channel Plus.