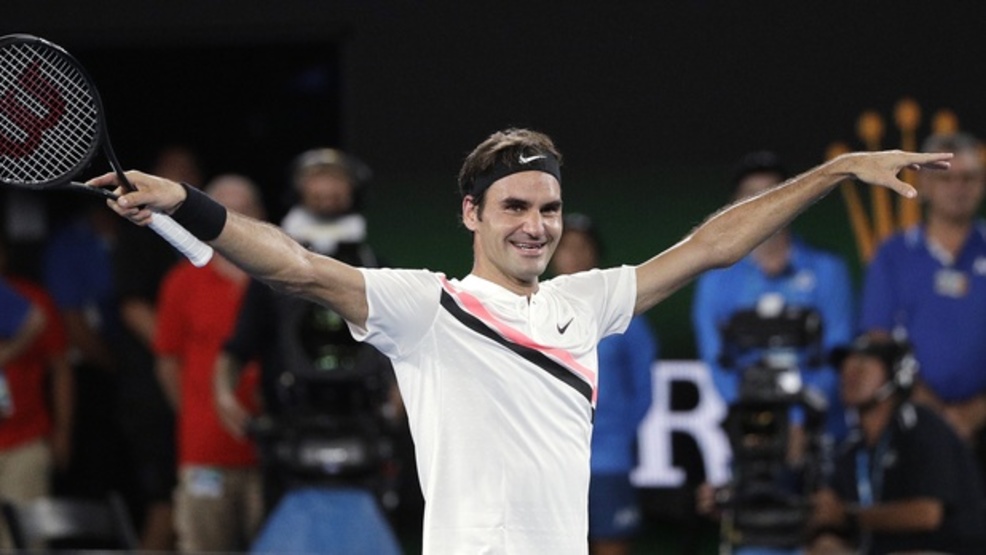 Roger Federer isn’t just one of the most accomplished players in tennis history, he’s also one of the most charitable—and on Monday he’ll be in the Bay Area for Match For Africa 5: Silicon Valley, which will be shown live on Tennis Channel at 10:30 pm EST.

The exhibition event—which takes place at the SAP Center in San Jose—will see world No. 1 Federer take on top-ranked American Jack Sock in a best-of-three-sets match. There will also be a one-set doubles match pitting Federer and Bill Gates (Microsoft co-founder and co-chair of the Bill & Melinda Gates Foundation) against Sock and Savannah Guthrie (NBC Today Show co-host).

Through the Roger Federer Foundation, the money raised will go to children living in poverty—the foundation supports education projects in six different countries in southern Africa and Switzerland.

“I believe in the power of people,” Federer writes on the foundation’s official website.

“They might only need some initial empowerment. We know that a good education empowers children by allowing them to take their future into their own hands and play an active part in shaping it. And we trust in the best will of parents that they want to ensure the best possible opportunities for their children.

“For more than 12 years my foundation has therefore been committed to enable parents and local communities in providing these children with the opportunity for a good education.

The first Match For Africa—which took place in 2010—saw Federer take on Rafael Nadal in Zurich, Switzerland, raising $2.5 million for his foundation. The two also played a match in Madrid benefiting Nadal’s foundation—you may remember them having a bit too much fun promoting those events:

The next three editions of Match For Africa featured Stan Wawrinka, Andy Murray and John Isner.

And if you want to join Federer at the SAP Center and support a great cause, get your tickets here.