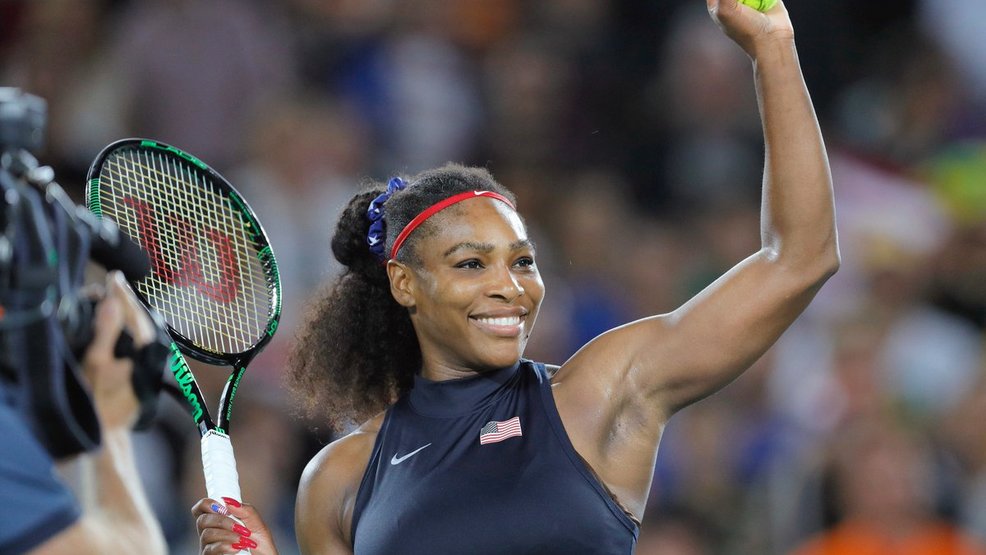 Serena Williams' Fed Cup Career Has Been Nothing Short of Spectacular

Serena Williams has an incredible tennis resume—a total of 39 Grand Slam titles (23 in singles, 14 in doubles and two in mixed) and 327 career weeks at No. 1 (319 in singles and eight in doubles).

But there’s something else the American tennis legend is incredibly good at that has absolutely nothing to do with Grand Slams or reaching No. 1: playing for her country in Fed Cup. Serena has never lost a singles match in Fed Cup, and she has only lost one doubles match.

Since making her Fed Cup debut in the United States’ World Group semifinal tie against Italy in April 1999, Serena has put together a 13-0 career record in singles rubbers and a 3-1 record in doubles. Her marks are even more impressive when you put her singles record under the magnifying glass. She’s won 26 of the 28 sets she’s played, with 11 straight-set wins and two comebacks from a set down.

She finished strong, winning the last four games of the match—as well as the last 10 points.

“From three-all in the third set she just really raised her level,” Errani, a former No. 5, said afterwards.

Here are highlights from what was by far Serena’s closest brush with Fed Cup defeat in singles:

Serena’s only doubles loss actually came during that same World Group play-off tie against Italy. It came in the deciding doubles rubber, where she and Alison Riske lost to Errani and Flavia Pennetta, 6-0, 6-3.

Her three other doubles rubbers were all wins alongside sister Venus, all easily in straight sets.