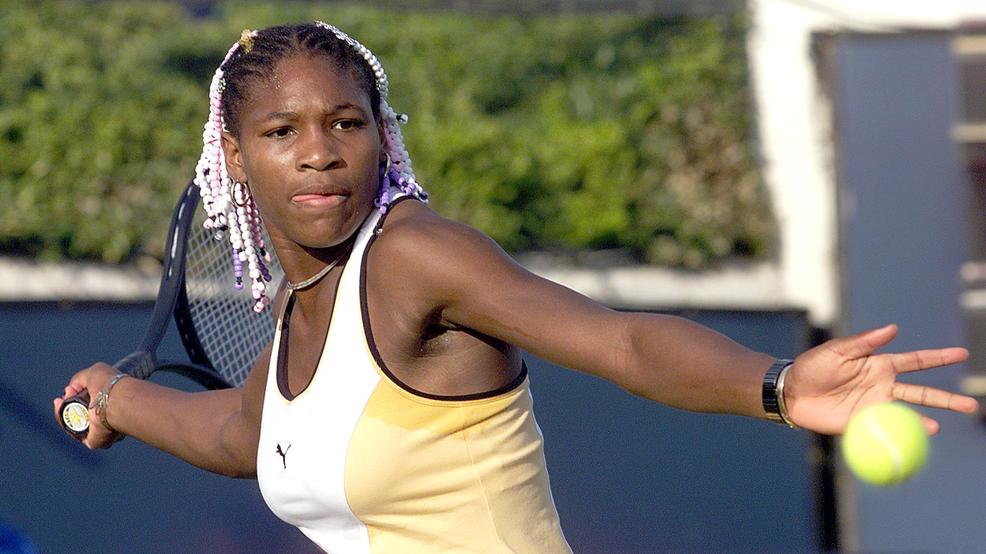 Serena Williams Played Her First Professional Match on This Day

QUEBEC CITY, Canada - On October 28, 1995, a Saturday, a 14-year-old named Serena Williams played a professional match for the first time, and it was nothing like what the next 22 years would be.

The unranked Williams was routed in the first round of qualifying at a small indoor tournament in Quebec City, Canada - the Bell Challenge - by No.149-ranked fellow American Annie Miller, 6-1 6-1.

Miller reminisced about the match in an interview with ESPNW.com a few years ago.

“I played well but I knew she was perhaps nervous,” Miller, who was just 18 herself when they played, remembered. “It was her first pro match and despite the fact that she was so athletic and going to be a great player, it was a lot of pressure. At the time, Venus was the one everyone talked about.”

“I felt bad out there because I lost,” the 14-year-old Williams said after the match.

Obviously that desire to keep moving forward - and never really being satisfied with the status quo - has helped Williams become one of, if not the, most successful players in the history of the sport. She’s won 23 Grand Slam titles in her career, bettered only by Margaret Court’s career haul of 24.

And if you average that out over the 22 years she’s now played, that’s more than one major a year.

Here are highlights from the most recent of those 23 majors at the Australian Open this year:

Read the full interview with Annie Miller - the first person to beat Serena Williams - on ESPNW.com.

And if you’ve made it this far, here are some throwbacks to that day, October 28, 1995:
~ Steffi Graf and the newly-returned Monica Seles were co-World No.1s on the WTA Rankings.
~ Andre Agassi was No.1 on the ATP World Tour Rankings.
~ Six days later, Kendall Jenner was born.
~ The No.1 movie at the US box office was Get Shorty starring John Travolta.
~ And the No.1 song on the Billboard Hot 100 was