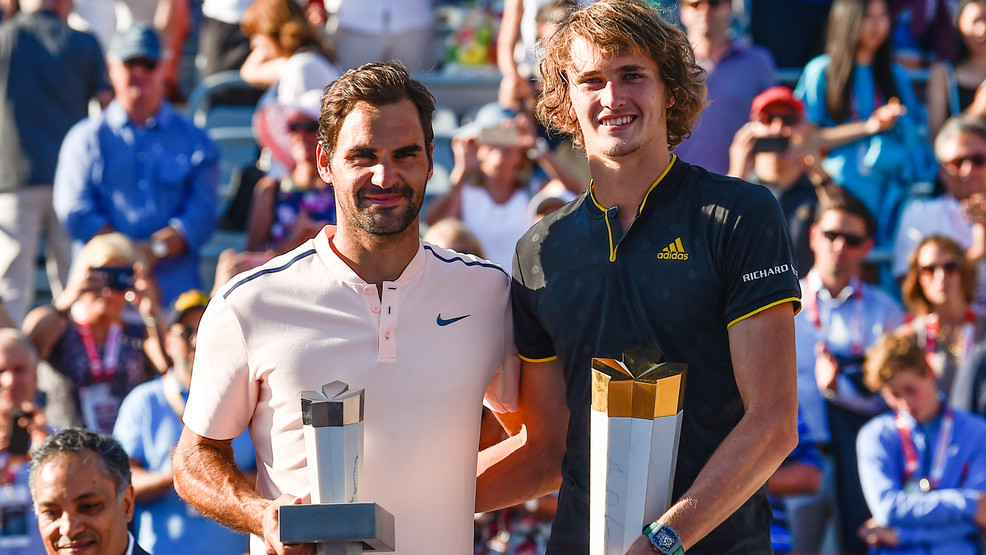 The ‘90s Generation Has Arrived on the ATP

And while neither has happened yet on the men’s tour, there are some big signs that we’re on the verge - most notably that six of the men’s year-end Top 10 in 2017 were born in the ‘90s:

By peaking at No.3 in 2017, Dimitrov and Zverev also tied Raonic for highest-ever ranking for a player born in the ‘90s. They’re still looking for their first Top 2 player - the No.1 and No.2 rankings have been under a Big Four stranglehold by Nadal, Federer, Novak Djokovic and Andy Murray since 2005.

Raonic is still the only one of the group to reach a Grand Slam final (Wimbledon last year).

As for winning the biggest tournaments, ‘90s-born players made some major breakthroughs in 2017 anyway, first off with the first three ‘90s-born players to win Masters 1000 titles at Rome and Canada (Zverev), Cincinnati (Dimitrov) and Paris in the fall (Sock). And at the Nitto ATP Finals two weeks ago, Dimitrov won the biggest title yet for the ‘90s generation at the prestigious season-ending event.

With the Australian Open around the corner, will we see our first ‘90s-born men’s Slam winner soon?

Stay tuned on Tennis Channel - and for now, here are some highlights from Dimitrov’s crowning moment at the O2 in London this year, beating fellow ‘90s-born player Goffin for the championship: